Unexpected Triplets Despite Birth Control Use

Birth control pills are taken because you don't want to get pregnant, but a Welsh mom got a big surprise when it failed — and got three babies in return. 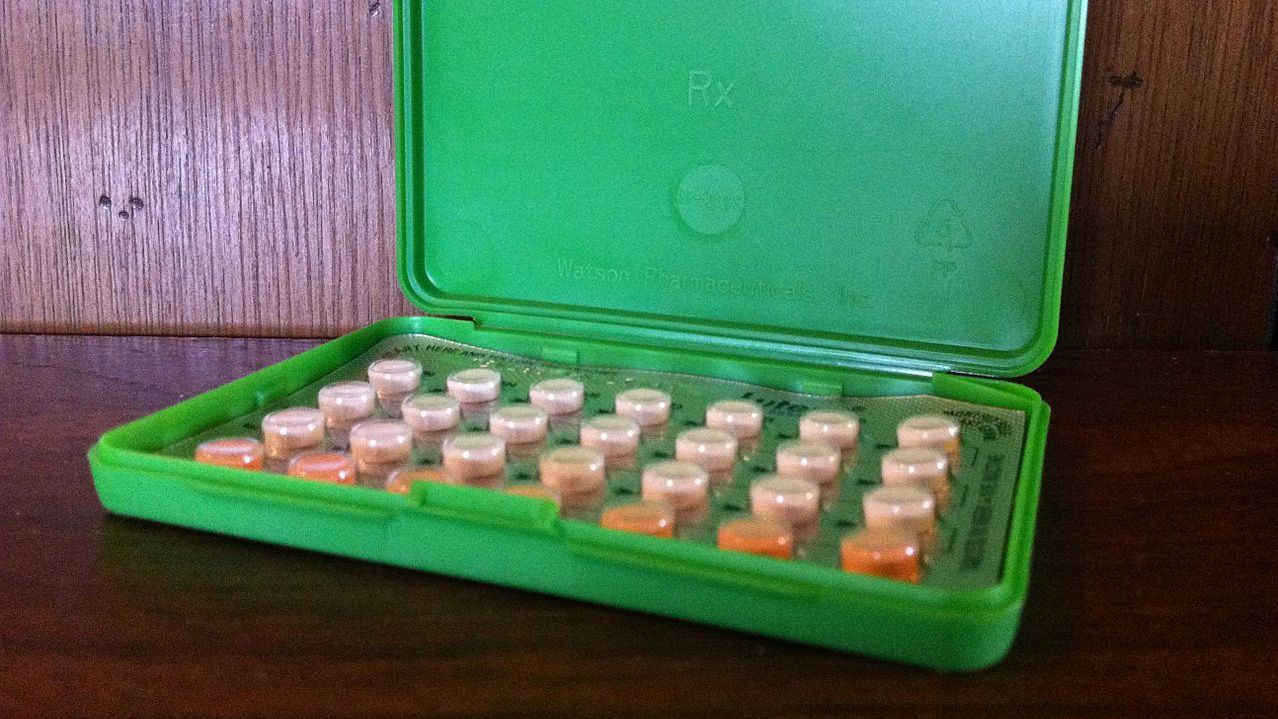 There are many different types of birth control methods, and while some work better than most, none are perfect. A Welsh mother of one discovered that despite taking her birth control pills correctly and on a regular basis, she still became pregnant — with triplets.

Christie Fletcher became pregnant with her first son when she was using birth control pills, but she wasn't too shocked because she didn't pay attention to how regularly she was taking it. However, when she went on the pill again after his birth, she made sure to take it at the same time every day and to never miss a dose.

She and her partner were totally shocked when she felt ill and decided to take a pregnancy test, which was positive. And the surprises didn't stop there, because when she went for her first sonogram, it was revealed that she had conceived triplets.

The babies are now four months old and in terrific health, and while going from one boy to four boys was hard on her, she's adjusting well and enjoying her large family.

Fletcher was in her early 20s when she had her triplets, so she may be adjusting better than I would right now at age 40 if I suddenly popped up pregnant with three. I had a tough time during my last pregnancy at age 35, and while I also have four children, they were born over a course of 14 years, not a couple. She says she doesn't want any more children and plans to use implantable birth control in the future. If I were her, I'd use a couple methods — just in case.