Can you reduce your child's risk of celiac disease?

If you already have a child with celiac disease, you may be keen for your next baby to avoid it. Is there an easy solution? A new study says that one recommendation may not really work. 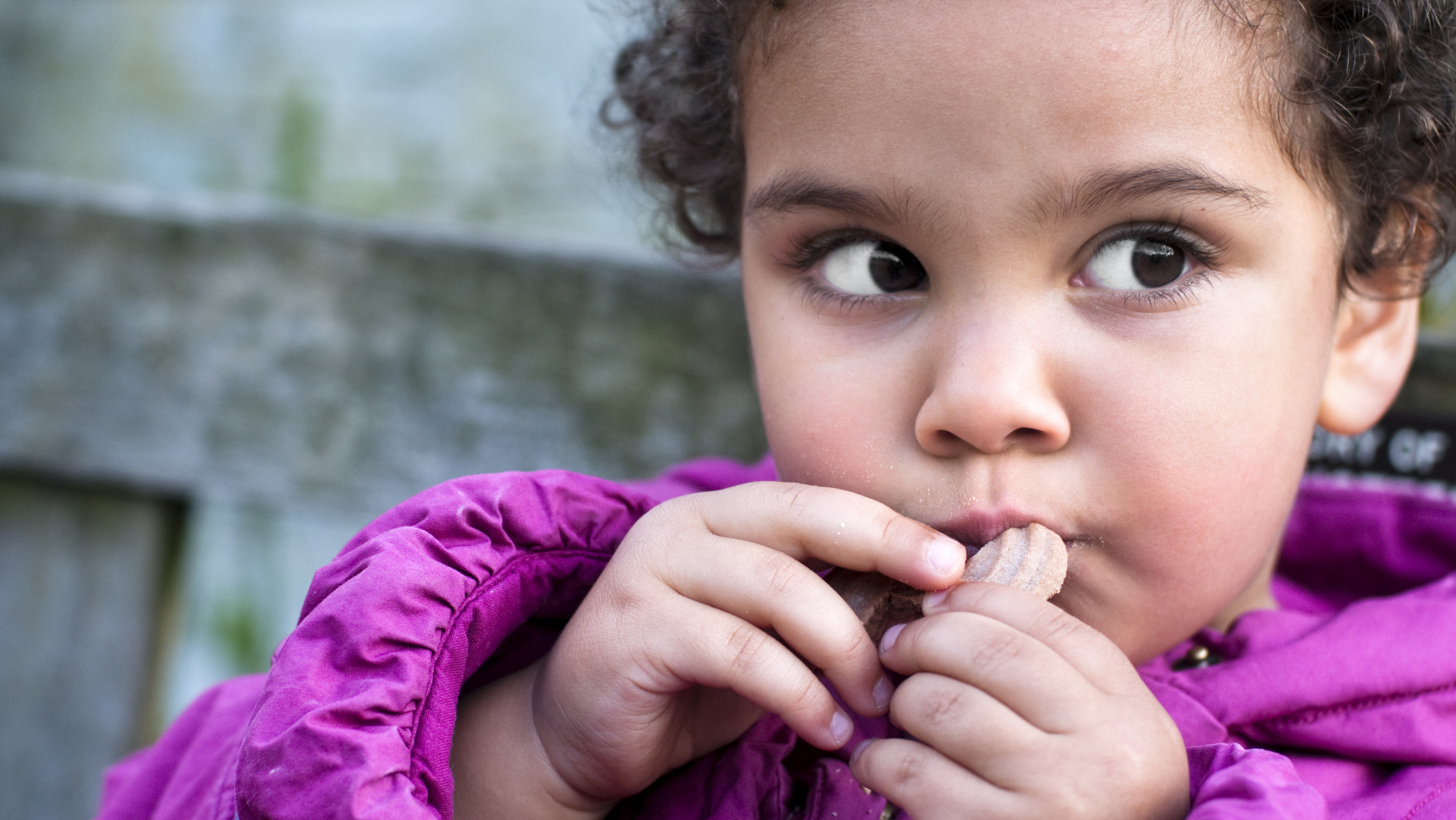 Experts may recommend that parents of children who have first-degree relatives with celiac disease introduce gluten-containing foods as early as 4 months of age. The idea is that early introduction may reduce their risk of developing it themselves. However, a recent study shows that it may may not make a difference in your child's chances of being diagnosed with the autoimmune disease.

When my daughter was diagnosed with celiac disease, I was just a week away from giving birth to my fourth child. Once her biopsy came back positive, we were urged to get the rest of her immediate family screened (first-degree relatives include parents, siblings and children, who have a higher chance of being diagnosed with it as well). The rest of us came back negative, but as my newest little one was months away from eating food, I asked if there was anything we needed to keep in mind for her future.

The nutritionist said that there was a theory that if an at-risk child is exposed to gluten from 4 to 6 months of age, her risk of developing celiac disease may be diminished. Yes, I kept this in mind as she grew, but I didn't really start her on solid foods until she was closer to 6 months, and I don't think we tried anything with gluten that early, either.

Turns out that it may not have been a big deal after all. Recent research indicates that at-risk children may be no less likely to develop celiac disease whether they are exposed to gluten early or not.

So, my guilt at not taking the nutritionist's advice was sated, and so far, she's disease-free. I know that her status can change at any time, but her first screening a few months ago came back negative — so far, so good. If she has any symptoms in the future, we'll take her to be tested again, but until then, everything is OK.