Mom gets married four hours after having a baby

Have A Baby, Then Get Married? No Problem

A new mom displayed her super powers when she got married only four hours after giving birth. 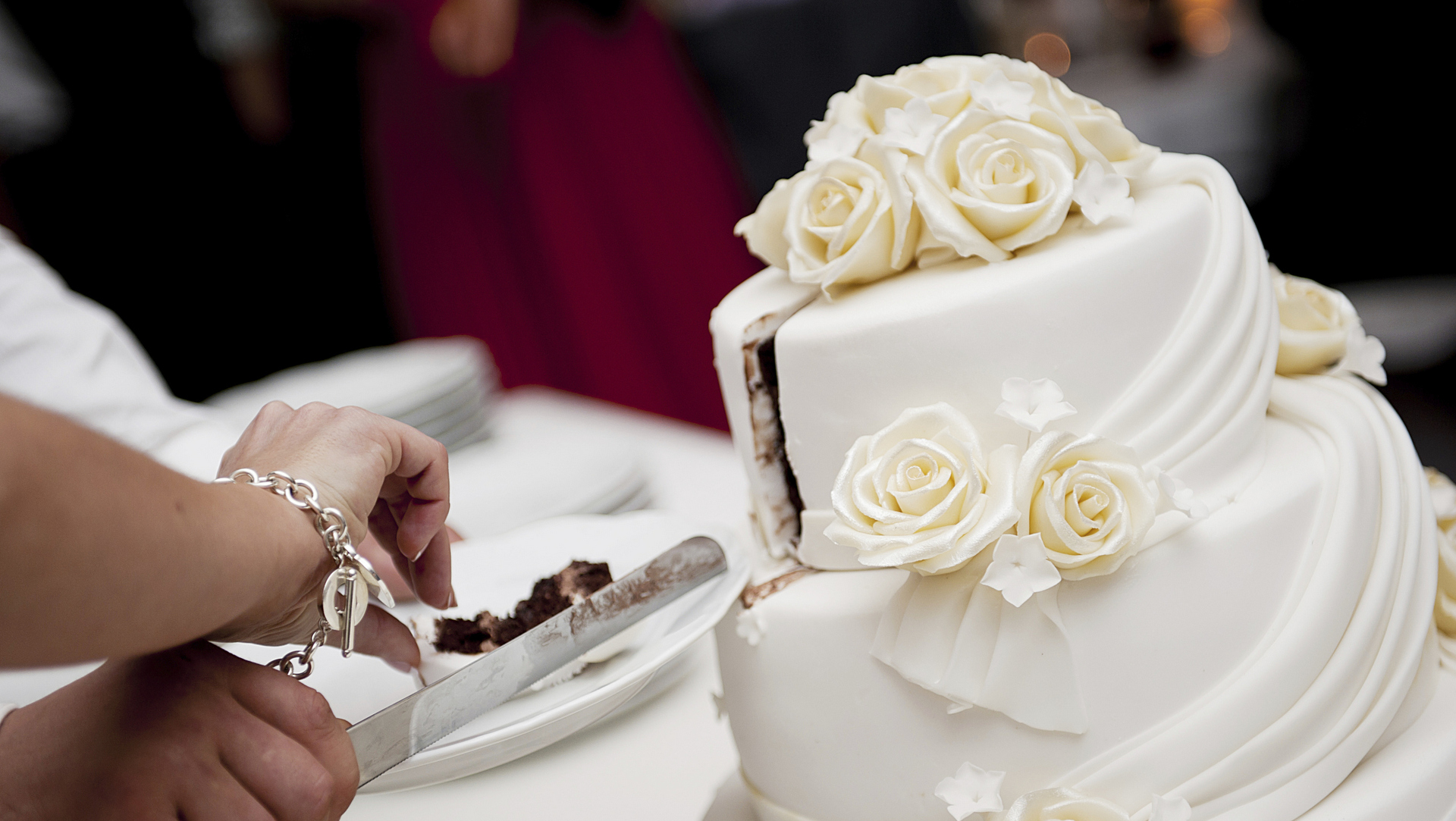 Jasmine Grief worked up until her baby boy was born, and in fact, she took her wedding vows just four hours after he was born. Can you imagine?

Grief had her baby early in the morning, and she, her husband-to-be and her baby were soon bundled into a vehicle and whisked away to her wedding destination. Her groom, Karl Storey, was amazed and proud of the new mother and his new baby, but admitted that he was glad his brother was on hand to drive them to the wedding as he was too shaky to drive.

The wedding manager at the site said that it was surreal seeing the bride walk in holding the baby she had just given birth to that morning. And amazingly enough, after the wedding they went out to lunch with friends and family.

Grief worked up until her baby's birth and plans to return to her job next week. They named the little boy, who weighed 7 pounds, 12 ounces, Anthony, and he joins big sister Emily and older half-brothers Benjamin and Thomas.

Now for the big question — could you pop out to get married just four hours after you gave birth? I'm not so sure I could, and I definitely wouldn't want to return to work a week after birth, either. Not everyone is worn out after childbirth, but I didn't want to do anything but lay around and hold and nurse my new babies for weeks after they were born.

I feel that moms should be encouraged to take that special time after their baby is born to relax and bond as much as possible. Fortunately, she's not me and can do what she wants to, and if she's comfortable going back to work a mere week after having a nearly 8-pound baby, then more power to her. This definitely shouldn't be the expectation, however.

Woman with 'kidney infection' has baby instead
Woman's water breaks at stadium before start of the World Series
Unbelievable: Mono-mono twins born by surprise