Gerber Under Fire For Unsubstantiated Claims About Baby Formula

The baby product giant Gerber is facing a lawsuit filed by the Federal Trade Commission due to claims that appear in their marketing campaigns for infant formula. 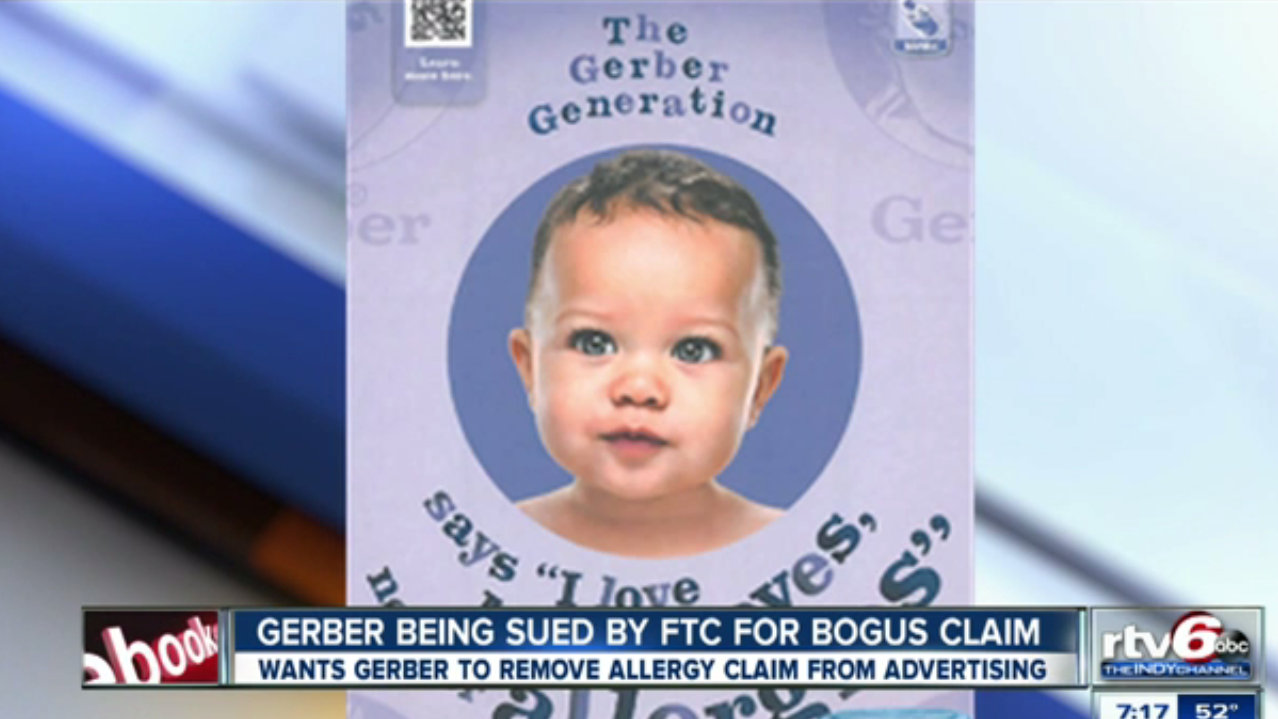 Deceptive advertising is the basis for a lawsuit filed by the Federal Trade Commission (FTC), as the popular baby company Gerber is facing complaints that its baby formula doesn't do what it says it does.

The one claim FDA did approve, that the formula can help reduce the risk of atopic dermatitis, came with the requirement that Gerber state that they had little scientific evidence to back it up — a statement Gerber has failed to make.

"Parents trusted Gerber to tell the truth about the health benefits of its formula, and the company's ads failed to live up to that trust," Jessica Rich, director of the FTC's bureau of consumer protection, noted. "Gerber didn't have evidence to back up its claim that Good Start Gentle formula reduces the risk of babies developing their parents' allergies."

More pregnancy and babies in the news