Python has six babies with no mate

A reticulated python at the Louisville Zoo had six babies, and experts determined that she had never mated with a male. 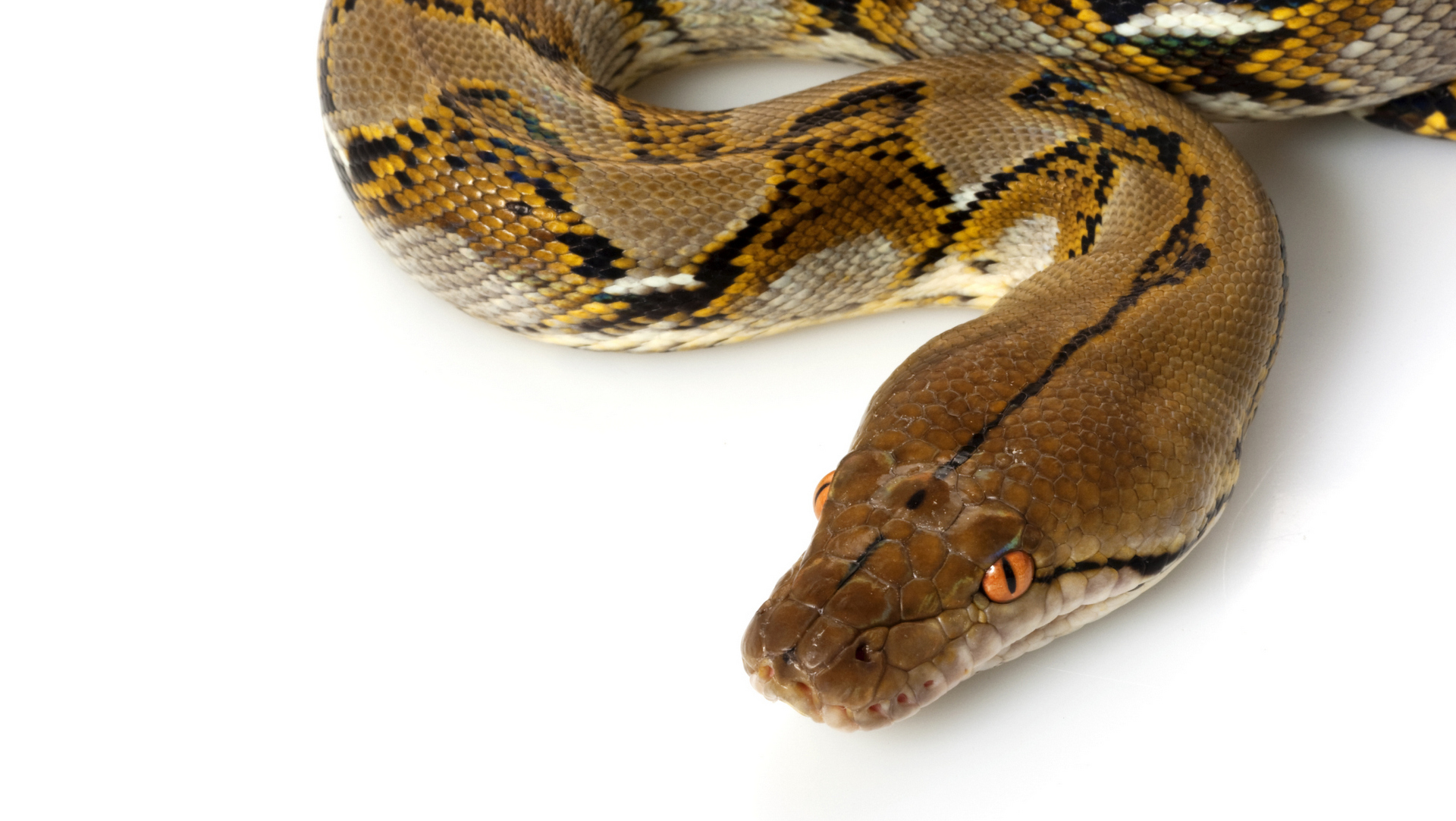 A python named Thelma shared exhibit space solely with another female python (who is of course named Louise). When she laid 61 eggs two years ago, with 6 surviving babies, zookeepers were understandably surprised. Now, genetic studies have confirmed that Thelma had not required genetic material from a male mate — she had done the deed all on her own.

Female-only pregnancies aren't unheard of in the animal kingdom, but this is the first time the occasion has been recorded for this particular species. The process is known as terminal fusion automixis, which occurs when certain cells known as polar bodies behave like sperm. When the polar bodies fuse with an egg, it triggers cell division and development.

The resulting offspring are considered half-clones and inbred since they contain genetic material from only Mom. It has been speculated that this unusual birth came about due to the lush environment the snakes are kept in at the zoo, with temperature control and plenty of food available, which is unlike what they would encounter in the wild.

While other animal species have accomplished birth without a mate (such as chickens and turkeys, Komodo dragons, hammerhead sharks and birds), it's never been recorded in a mammal in nature — although researchers have successfully done this with mice in a laboratory. So is a human virgin birth scientifically possible? No. Experts say that human beings are too complex and it just isn't something that could happen.

Experts also say that this form of birth might even help out species who don't have enough males to go around, but they would eventually need another mate for genetic diversity.