A British mom-to-be asked for a whooping cough vaccination but received an MMR instead — and she got nearly $5,000 for the mistake. 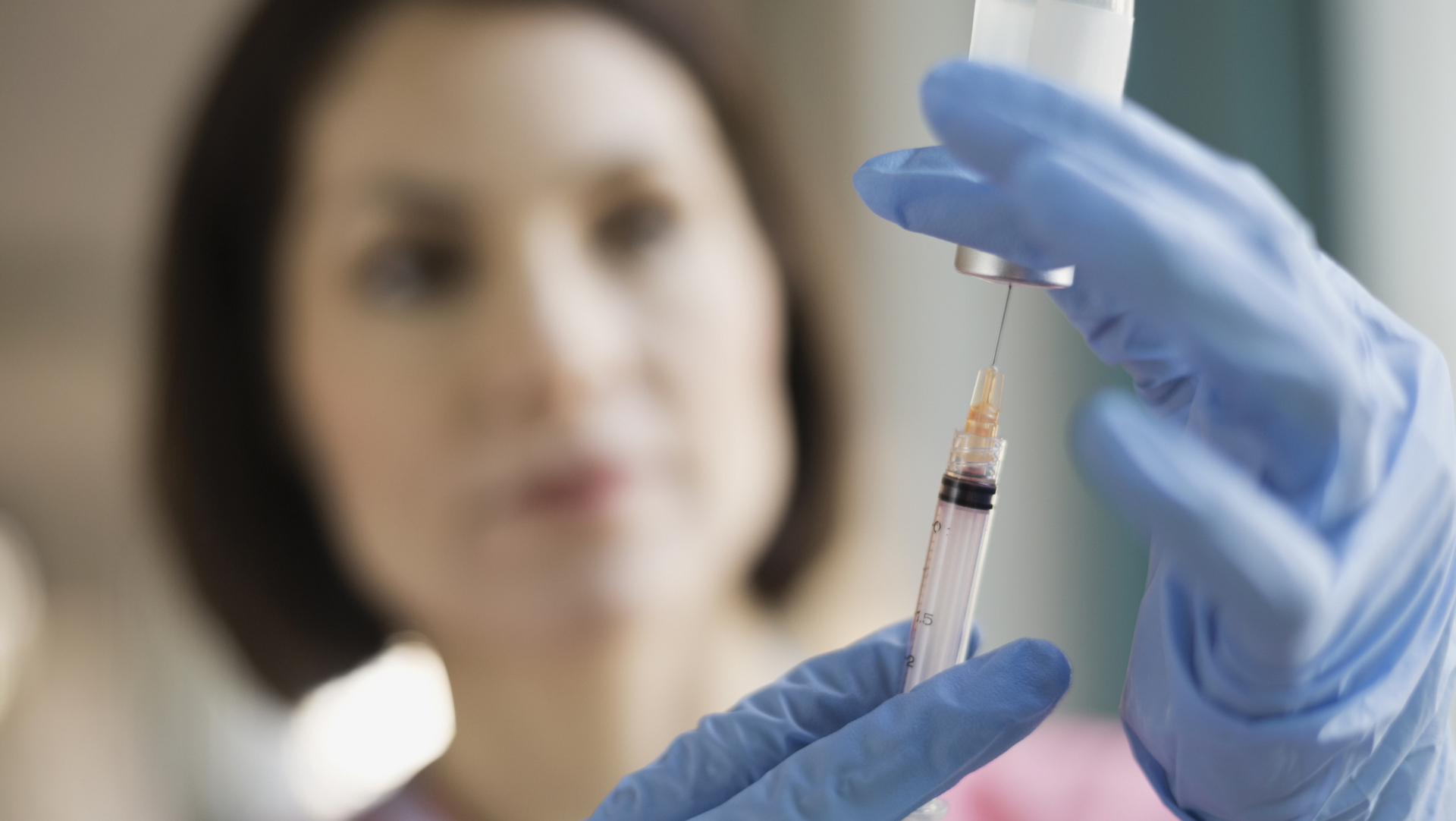 Emma Cave went to the doctor when she was eight months pregnant in order to receive a whooping cough vaccination. The next day, the clinic called to inform her that she had, instead, mistakenly received the MMR immunization — one that is not recommended for pregnant women. She was told that they could not guarantee that her baby wouldn't be harmed by it, causing her stress and worry.

After she was told about the mistake, she was in and out of the hospital, especially since the doctors told her that they wouldn't know the vaccine's effects until after her baby was born. She was told that she had to wait until her baby was six weeks old to make sure that he wasn't harmed by the medical error.

I think that she was right in requesting compensation for medical negligence, which caused her weeks of worry. And I honestly hope that her award didn't come with a limitation that she couldn't seek more damages in the future if complications come up.

As senior solicitor Kay Barnes said in reference to this case, "It was a mother's nightmare, an unfortunate incident involving negligent treatment which could have been completely avoided had proper care been taken."

I know that medical personnel are only human, and this could have been a far worse scenario, but it's still a mistake that should not have happened.

Contaminated water may increase pregnancy complications
Pregnant at 51, a single mom is expecting her second child
Study suggests a heightened immune response in pregnant women with the flu