Risk Of Pregnancy Complications May Be Tied To Contaminated Water 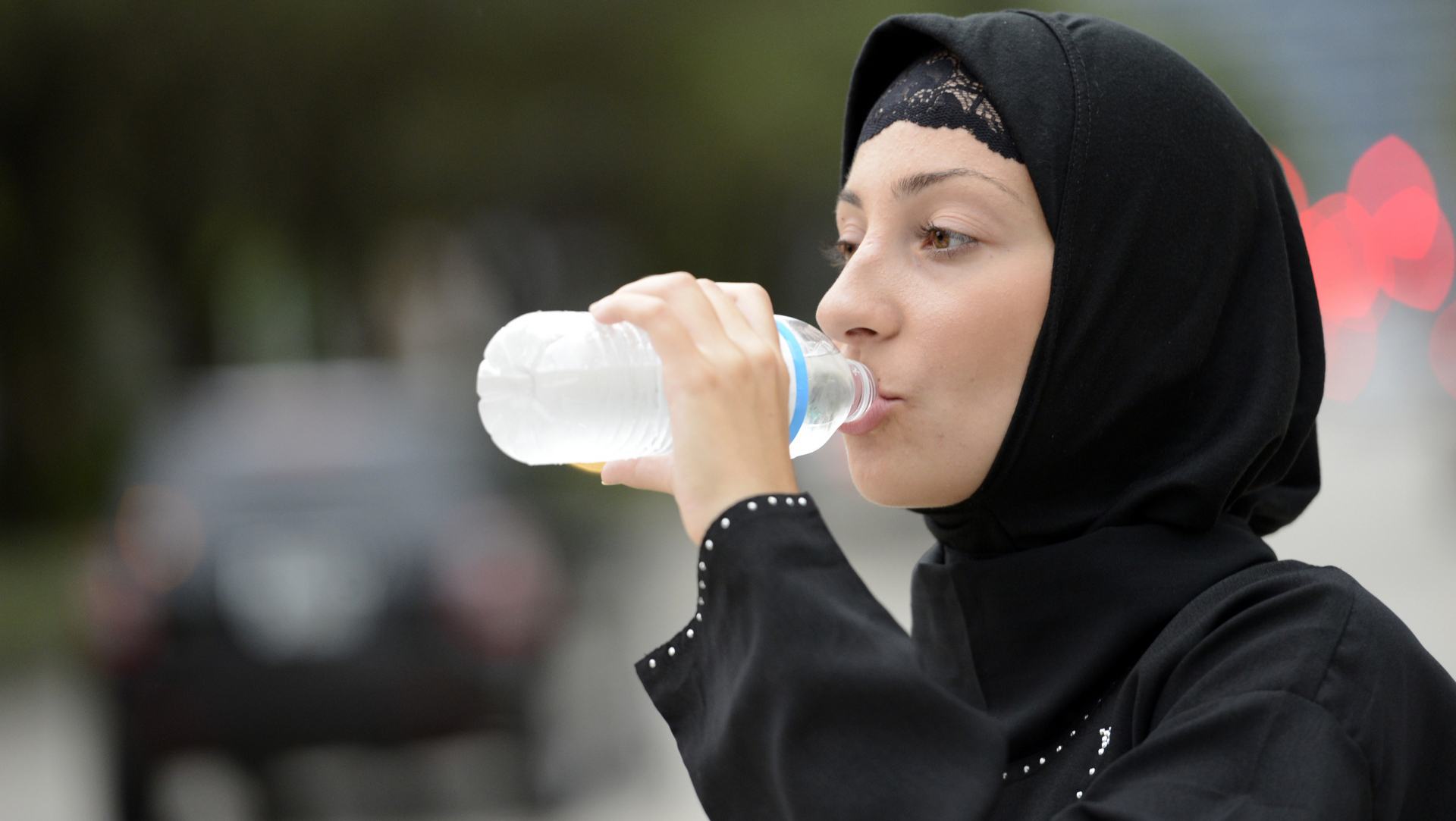 In the late 1960s to the early 1980s, vinyl-lined asbestos cement water pipes were installed in the Cape Cod, Massachusetts area. Researchers at Boston University studied women who had delivered at least one baby between 1969 and 1983 and who were living in one of eight Cape Cod towns with some contaminated pipes at the time of their baby's birth. They found that moms who were exposed to contaminated water experienced pregnancy complications at a higher rate than their unexposed peers.

The culprit is tetrachloroethylene (PCE). This is a chemical compound that has been found to be likely carcinogenic in humans and is a central nervous system depressant. In other words, it's nasty stuff, but apparently nobody knew the risks when they were using it in water pipes in the '60s, '70s and '80s.

"We need to have a better understanding of the impact of this common drinking water contaminant on all aspects of pregnancy," said lead researcher Ann Aschengrau, professor of epidemiology at Boston University School of Public Health.

While PCE was linked with placental disorders, there was no link shown between PCE exposure and other pregnancy complications, such as babies who are small for gestational age and preeclampsia.

While innovation is important for human advancement, it's scary to think of the dangers that may lurk within modern infrastructure. Back in the '60s, this type of pipe was considered to be safe, but it's definitely not. What do we use now that will prove to be a danger in a few decades?

Study suggests a heightened immune response in pregnant women with the flu
Pregnant at 51, a single mom is expecting her second child
Study shows babies can start learning in the womb