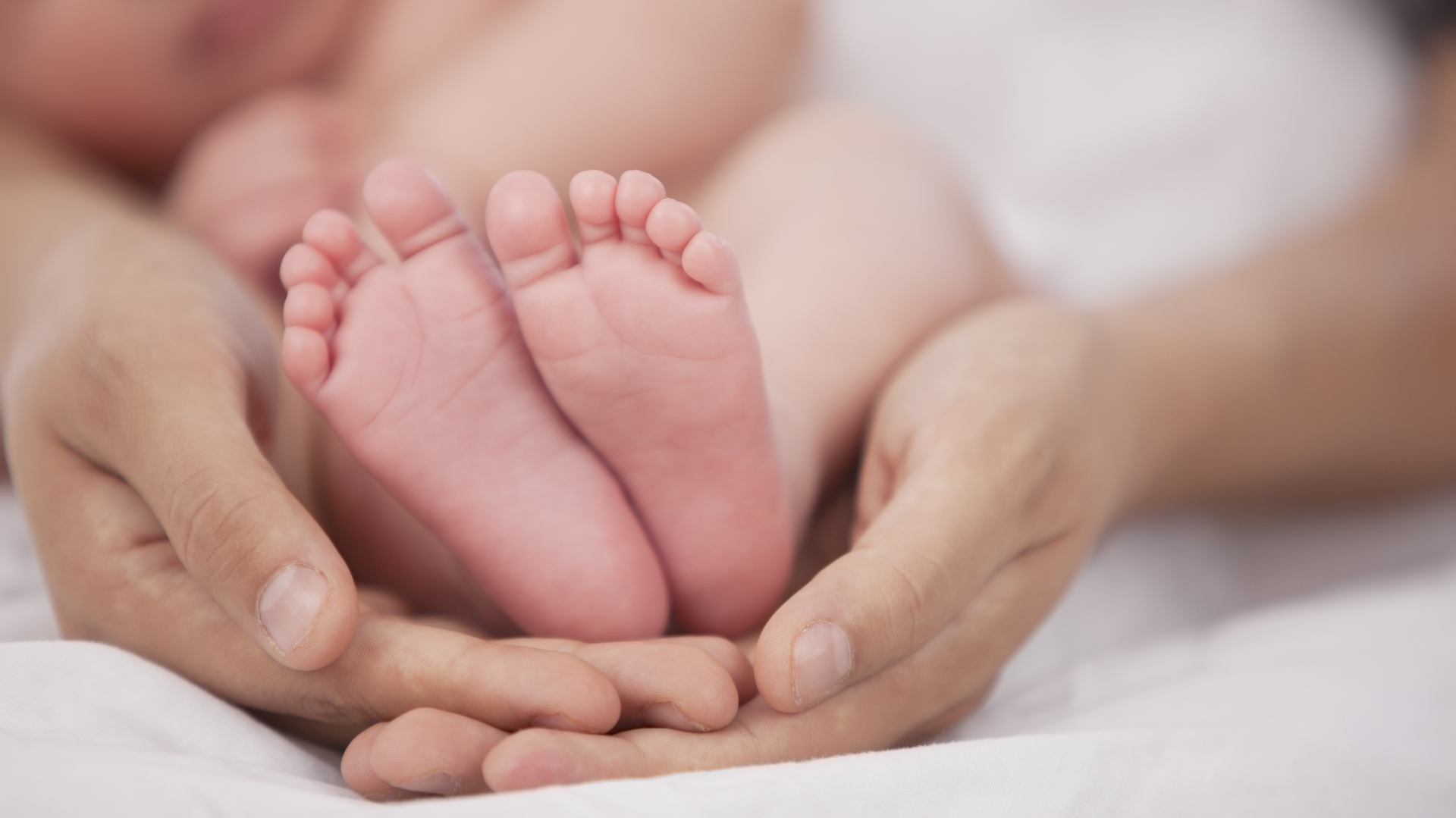 A new baby for the Clinton and Mezvinsky families

Chelsea Clinton, the only child of Bill and Hillary Clinton, wed Marc Mezvinsky in 2010. They announced her pregnancy in April of this year, and they didn't find out the baby's sex before her birth.

At 7:03 PM on September 26th, we finally met Charlotte. We’re in love. pic.twitter.com/9ZCkoa6BPU

Congratulations on the new baby!