Why Do Pregnant Women Get More Ill From The Flu?

Did you know that pregnant women are more likely to become more ill when they come down with influenza? 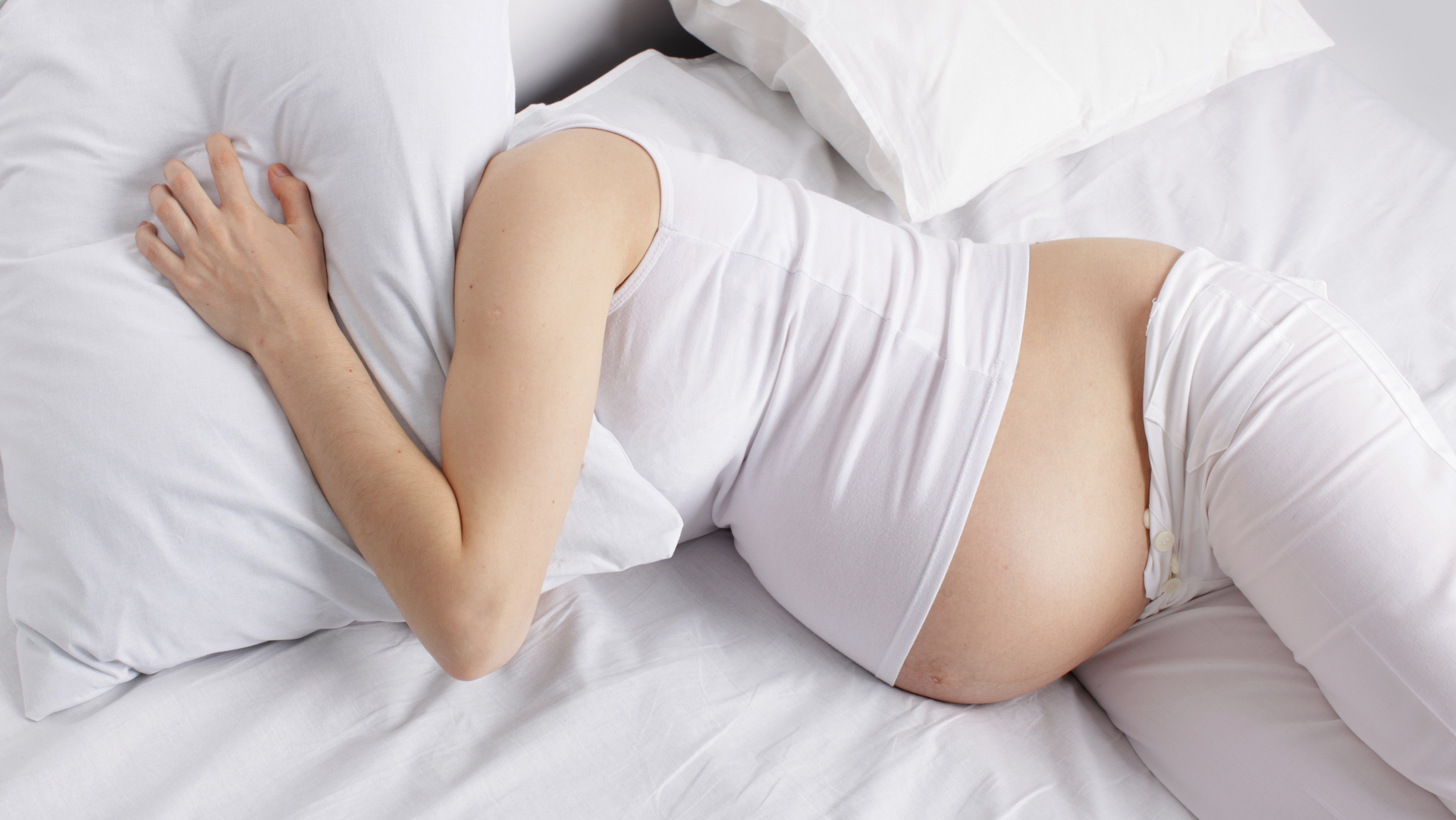 A study from Stanford University School of Medicine and Lucile Packard Children's Hospital shows that pregnant women become more ill when they have the flu because of an aggressive immune response.

The study authors were surprised by the finding, because it has long been thought that a pregnant woman's immune system is lowered so the body doesn't attack the fetus. "We now understand that severe influenza in pregnancy is a hyperinflammatory disease rather than a state of immunodeficiency," says the study's senior author, Dr. Catherine Blish, assistant professor of infectious diseases at Stanford University School of Medicine.

Researchers examined the cells of pregnant and non-pregnant women (21 and 29, respectively). They were taken via blood draws both before and after they received an influenza vaccination. They exposed these cells to two strains of influenza: H1N1, which was behind the flu pandemic of 2009, and a strain of typical seasonal flu.

They found that the cells from pregnant women had a heightened immune response to both strains of the flu in two types of white blood cells. This resulted in the production of more cytokines and chemokines — molecules that help attract other immune cells to an infection site. Researchers say that this can crowd valuable lung space, setting up the host for pneumonia or death.

The 2009 H1N1 pandemic turned out to be more deadly for pregnant women, and it's a good possibility that this explains why. I was pregnant with my youngest during that time, and I did wind up with what was most likely H1N1, and I was dreadfully ill. I haven't come down with influenza since so I really can't compare, but I was so sick.

Have you ever had the flu while you were pregnant? What was your experience like?

Pregnant at 51, a single mom is expecting her second child
Study shows babies can start learning in the womb
Smoking during pregnancy can affect your grandchildren