Breastfed babies may have long-lasting protection from certain infections

At Age 6, Children Who Were Breastfed Have Fewer Infections

A recent study illustrated that children who were breastfed as infants had fewer ear, sinus and throat infections than their peers who were not. 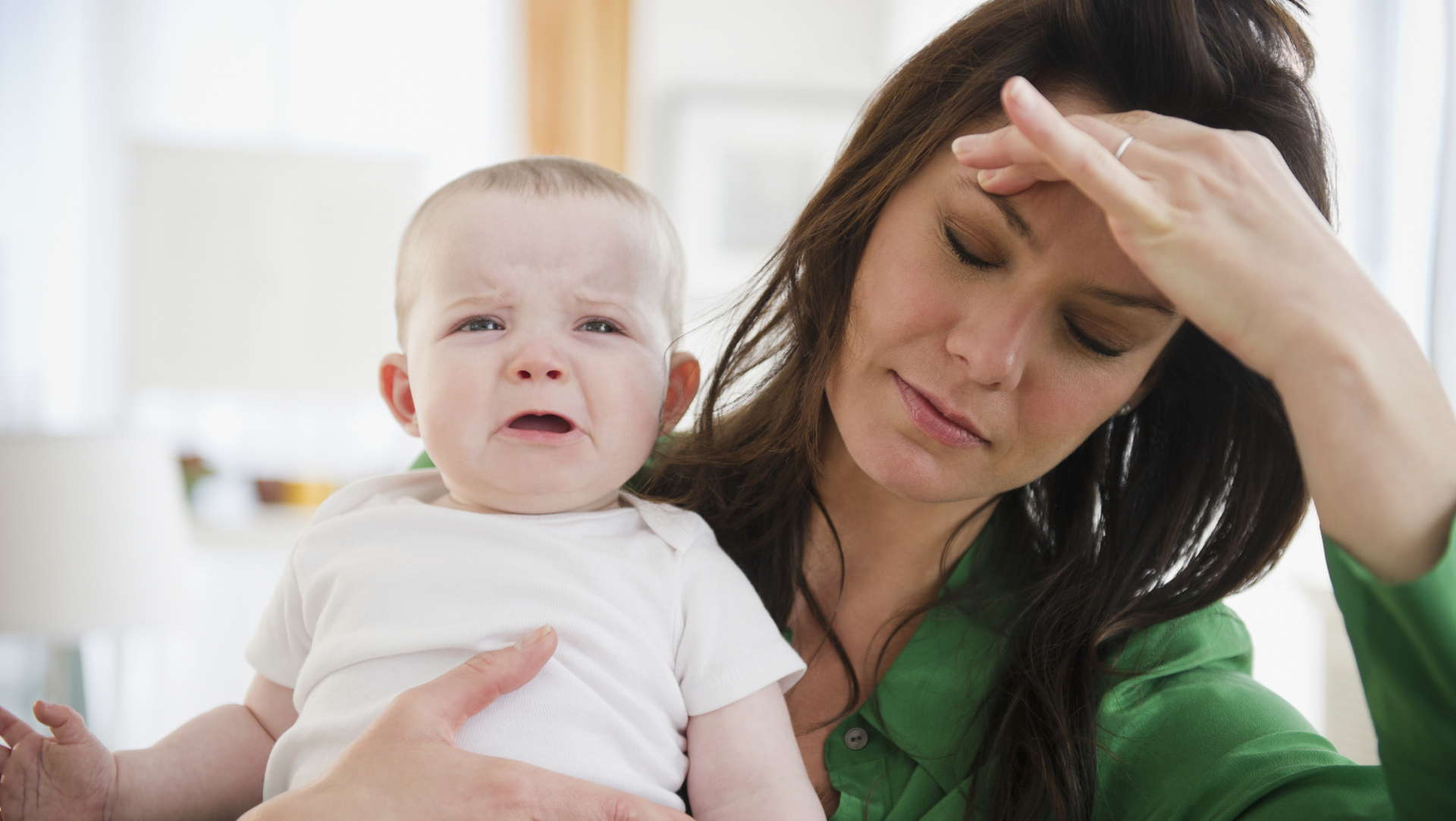 We know that breastfeeding can help babies avoid or fight off certain infections while they are nursing. But a recent study showed that children who were followed from birth had fewer infections if they were breastfed as babies.

The connection between breastfeeding and good health

Breast milk has long been touted as the best food for infants, toddlers and beyond, but more and more research is demonstrating that its benefits don't end when the nursing does. Researchers used data that was collected from women who were enrolled in the Infant Feeding Practices Study II. This was conducted by the U.S. Food and Drug Administration and Centers for Disease Control and Prevention (CDC) from 2005 to 2007.

They contacted the mothers when their children were around 6 years old and found out what types of illnesses they had experienced over the last year, and they also noted which children were breastfed, and for how long.

Those who had breastfed had fewer ear, sinus and throat infections. And the longer a child had breastfed, the fewer infections he experienced: Those who nursed for at least nine months were noted to have a third to a half as many of these specific illnesses as kids who breastfed for three months or less.

“This study provides hard evidence that health benefits of breastfeeding go beyond infancy and breastfeeding seems to be the best prescription for preventing these infections,” said Dr. Ruowei Li, an epidemiologist at the CDC, who led the study.

But my child was formula fed and is healthy!

You may think that even though your child breastfed, you remember that she had tons of ear infections and this study cannot possibly be true. Or if your child was formula fed and has been the healthiest child ever, you may think the same thing. But as with anything, anecdotal evidence doesn't mean that the findings aren't accurate.

I came home from the hospital in a car on my mom's lap, but that doesn't mean that newborns should be carted around without car seats. Just because one child's experience doesn't match the findings doesn't mean they are worthless.

The bottom line? If you breastfeed, you're likely improving your child's health, not only now, but as he grows up.

Depression risk high for moms who want to breastfeed, but are unable to
Vending machine dispenses breast pump parts instead of drinks and snacks
Typo in UK newspaper says breastfeeding causes cancer