Smoking during pregnancy can affect your grandchildren

Smoking during pregnancy is harmful to both Mom and Baby, but a new study says that poor health effects may extend to grandchildren, too. 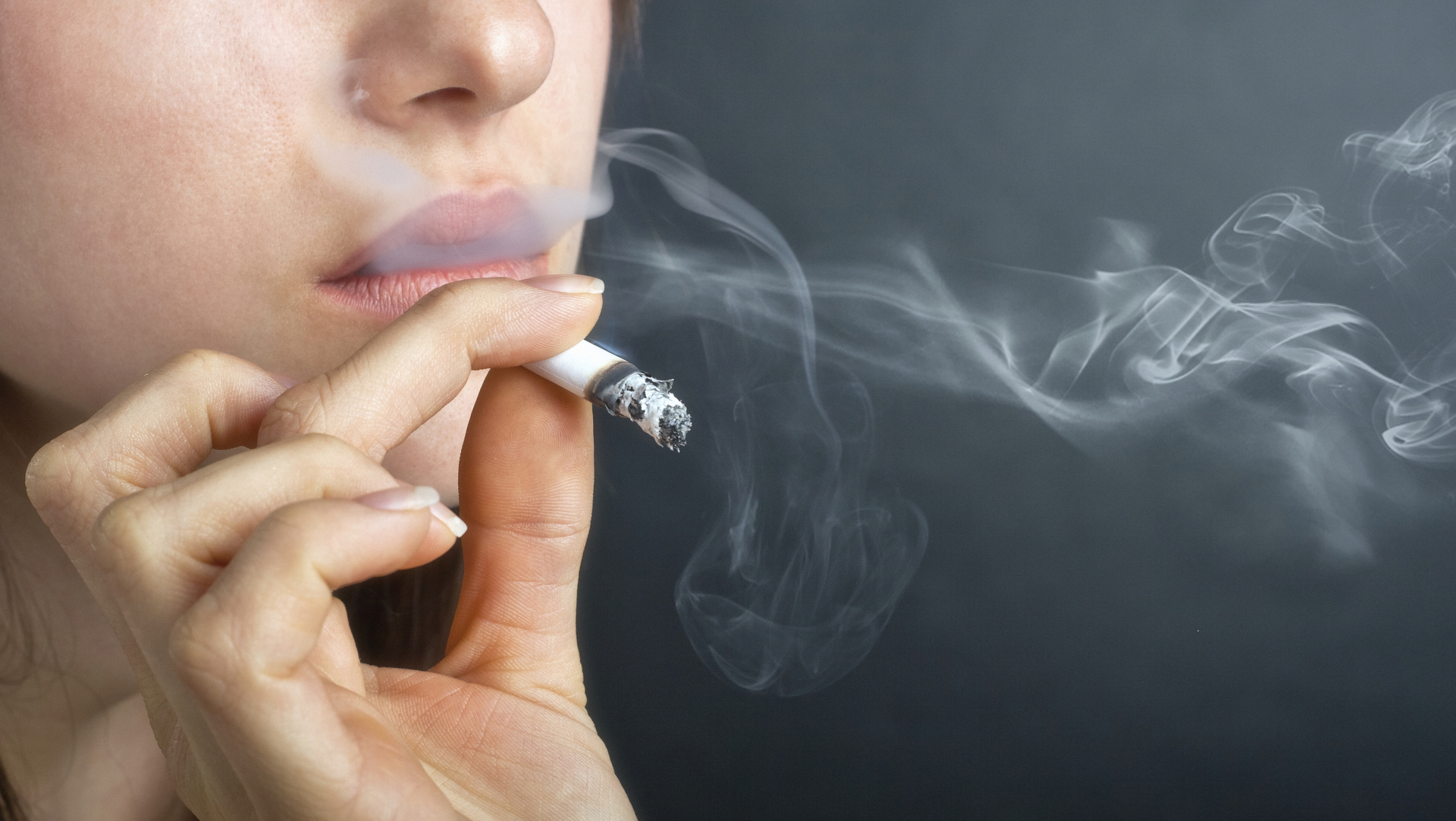 In a study that examined the children and grandchildren of smokers, the data suggests that smoking during pregnancy may affect the growth of not only children but grandchildren as well.

For example, for nonsmoking mothers who had a paternal grandmother who smoked, granddaughters tended to be taller, and grandsons and granddaughters were more likely to have greater bone mass and lean muscle mass.

However, when both moms and maternal grandmothers smoked, researchers found that girls had reduced height and weight when compared with girls whose mothers, but not grandmothers, smoked. And if a maternal grandmother smoked while pregnant, but the mother didn't, her grandsons were heavier during adolescence but had better cardiovascular fitness.

It's an odd finding but it does show that there may be a connection between generational growth patterns and smoking. We already know that maternal smoking can reduce a baby's birth weight, but I admit I never would have thought that it could also affect the growth of grandchildren.

I'm sure that like many other studies, these findings cannot be taken as conclusive and more research needs to be done. But really, we already know that smoking is bad for our health and the health of our children, so it's not a stretch that smoking habits can affect more than we already know.

Quitting smoking is really difficult, even when you have another person to do it for. It can be especially hard when you don't have the proper support or your partner smokes and doesn't intend to quit. Talk with your care provider to get the help you need if you'd like to quit smoking.

More on pregnancy and babies