Pregnancy's effect on the heart

Pregnancy Can Be Hard On A Mom-To-Be's Heart

Pregnancy is known for morning sickness, fatigue and sore boobs, but did you know that it also places an extra burden on Mom's heart? 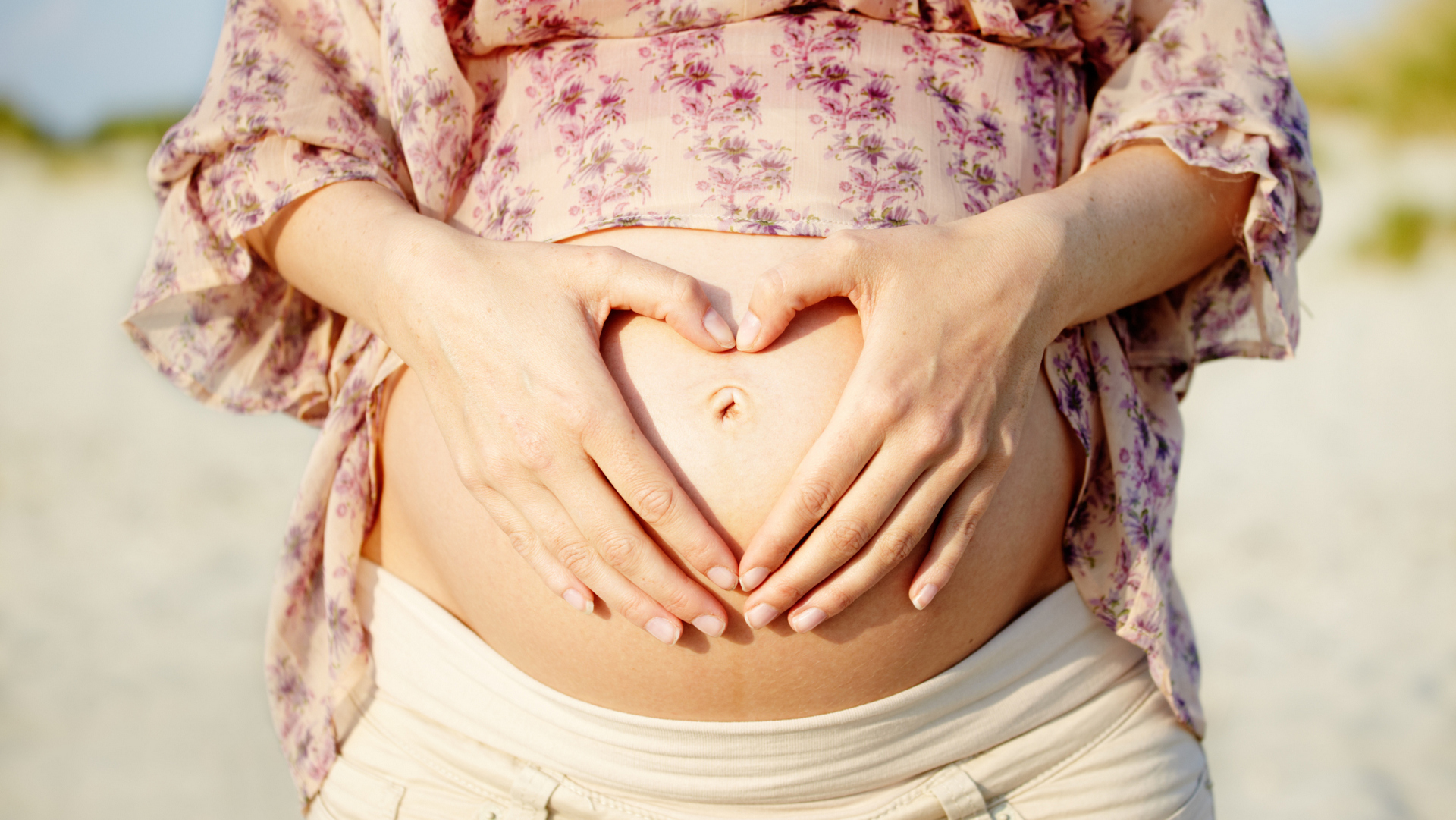 A woman's blood volume increases by as much as 50 percent during the first three months of pregnancy, and her heart rate can also increase by 15 beats per minute. While this is usually not a problem for most women, doctors say sometimes moms-to-be experience heart problems during pregnancy.

I was 34 when I got pregnant with my fourth baby. I had never had any heart issues with my other pregnancies, but this time was different. Even before I took a pregnancy test, I felt different. I woke up at around five in the morning boiling hot and with a pounding heart.

I continued to feel strange for the next couple of weeks and mentioned it to the nurse at my first visit, and they sent me over to the cardio lab for a Holter monitor. I only had to wear it for 24 hours, but it was annoying and uncomfortable. I also had an EKG and saw a cardiologist. No heart disease was detected, just random bouts of tachycardia (faster than normal heart rate), which they deemed to be benign (harmless).

At around 16 or 17 weeks, I started to feel pretty ill. I was dizzy when I climbed stairs and came close to passing out a few times. This earned me a trip to the ER, and they admitted me for 24 hours of observation.

Again, no serious problems were detected. My cardiologist debated putting me on a beta blocker, which would help the tachycardia, but as my blood pressure has always been naturally on the lower side, he worried it would drop it down too far. So I was advised to take it easy, avoid stairs and drink plenty of water.

Since I had no heart disease, labor and delivery wasn't going to be a problem. And it wasn't (aside from an incorrectly-applied epidural, which was no fun indeed). A few months after my daughter's birth, though, I started to experience palpitations in earnest. Thus began a super-uncomfortable 30-day heart monitor adventure, which revealed that I was having benign PVCs — annoying, but not harmful.

Bottom line: If you experience a rapid heart rate or palpitations during pregnancy, tell your doctor. They will take you very seriously and there are treatments available if you need them.