It's not true! NYPD officer did not kill breastfeeding baby

Satire Website Angers Everyone Over False Report About Breastfeeding

An article from the fake news website National Report claiming that an NYPD officer killed a baby after an argument with her mother about breastfeeding in public was recently taken as fact by many. 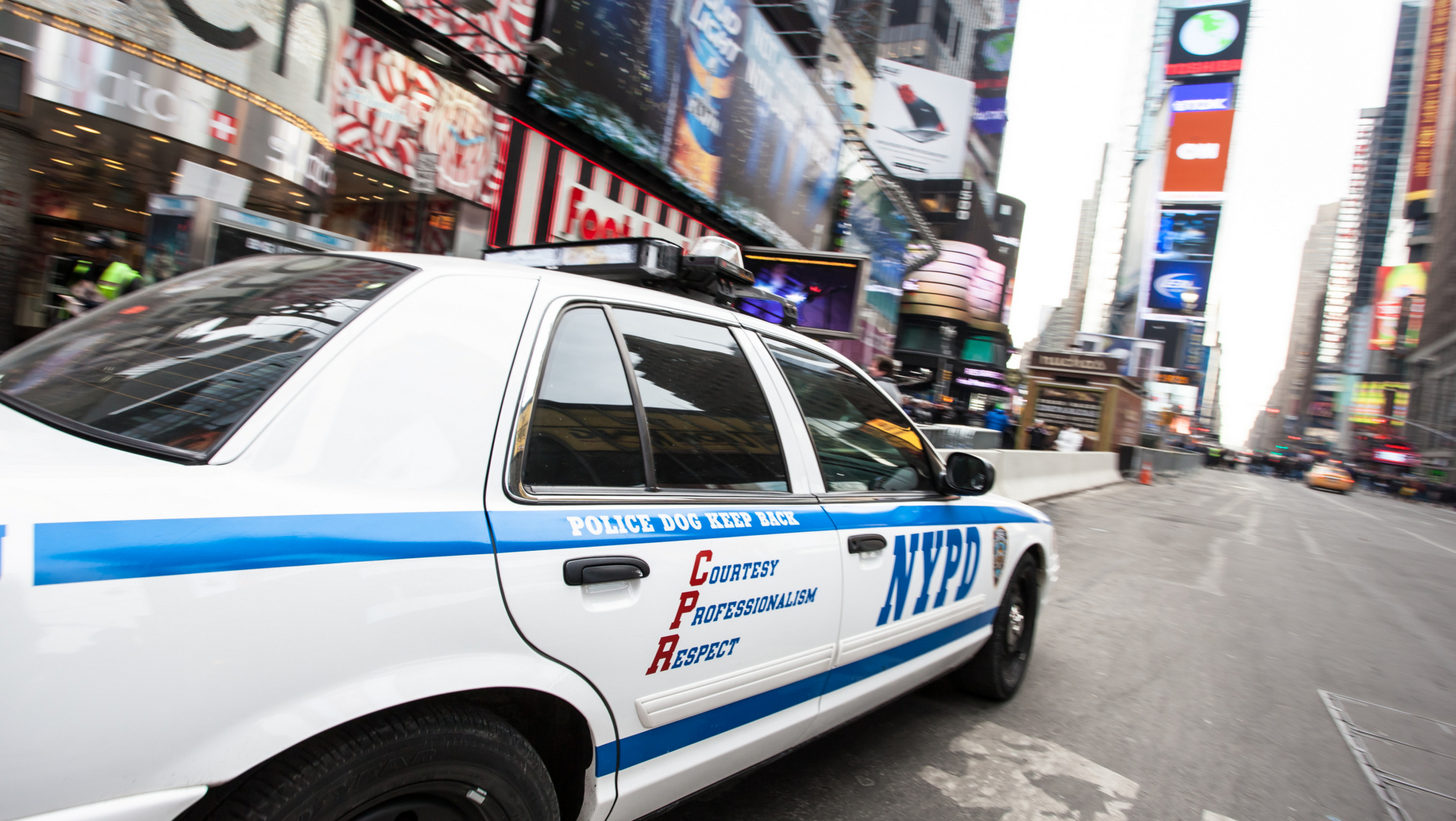 National Report is a satire website, which means that it reports "fake news." However, not everyone knows that. A recent article posted about an NYPD officer killing a baby after an altercation with her mother was unfortunately spread around the internet as fact.

Satire is an old craft, and the internet is a good breeding ground for it. The more ridiculous the better, and as many people simply read headlines instead of the actual article and get completely unglued about whatever it says, it can be a huge delight to the satire writer.

National Report isn't overtly satirical, although a quick read through their silly headlines may give you an inkling that is what is going on: "Malaysian Air Crash May Lead to End Times" and "Dearborn Michigan Public School Adopts Strict Islamic Halal Dietary Regine" are two recent gems. But you can also gather clues from the content: the quotes that don't seem quite sincere or logical, grammatical or spelling errors (for example, what is a "regine?") and over-the-top controversial stances that get everyone seriously riled up, or the story is just too hard to believe.

A child's death as fodder for satire?

This story was written to bring out the most sincere outrage, as it detailed an NYPD officer who approached a mother breastfeeding her infant girl while waiting on the bus. She reportedly informed him that she was within her legal rights to do so. But as she went to board the bus, it was written that he grabbed her with such force that the baby tumbled out of her arms to the ground and sustained a fatal head injury.

But it wasn't a real story, it never happened, and using a child's death as comedic fodder is in extremely poor taste.

The bottom line, though, is that this story is not true, and a breastfeeding mother was not bullied by a police officer and her child was not killed during the altercation.