Aug 08, 2014 8:00 AM by Molly Cerreta Smith
Posted in The Hatch Blog / Breastfeeding
Rate this Article:
Tweet
Pin It

Moms In The Western Part Of Nation Are In The Majority

The Centers for Disease Control and Prevention (CDC) recently released its 2014 Breastfeeding Report Card. States in the western part of the nation are in the top rankings, while southeastern states fall toward the bottom. 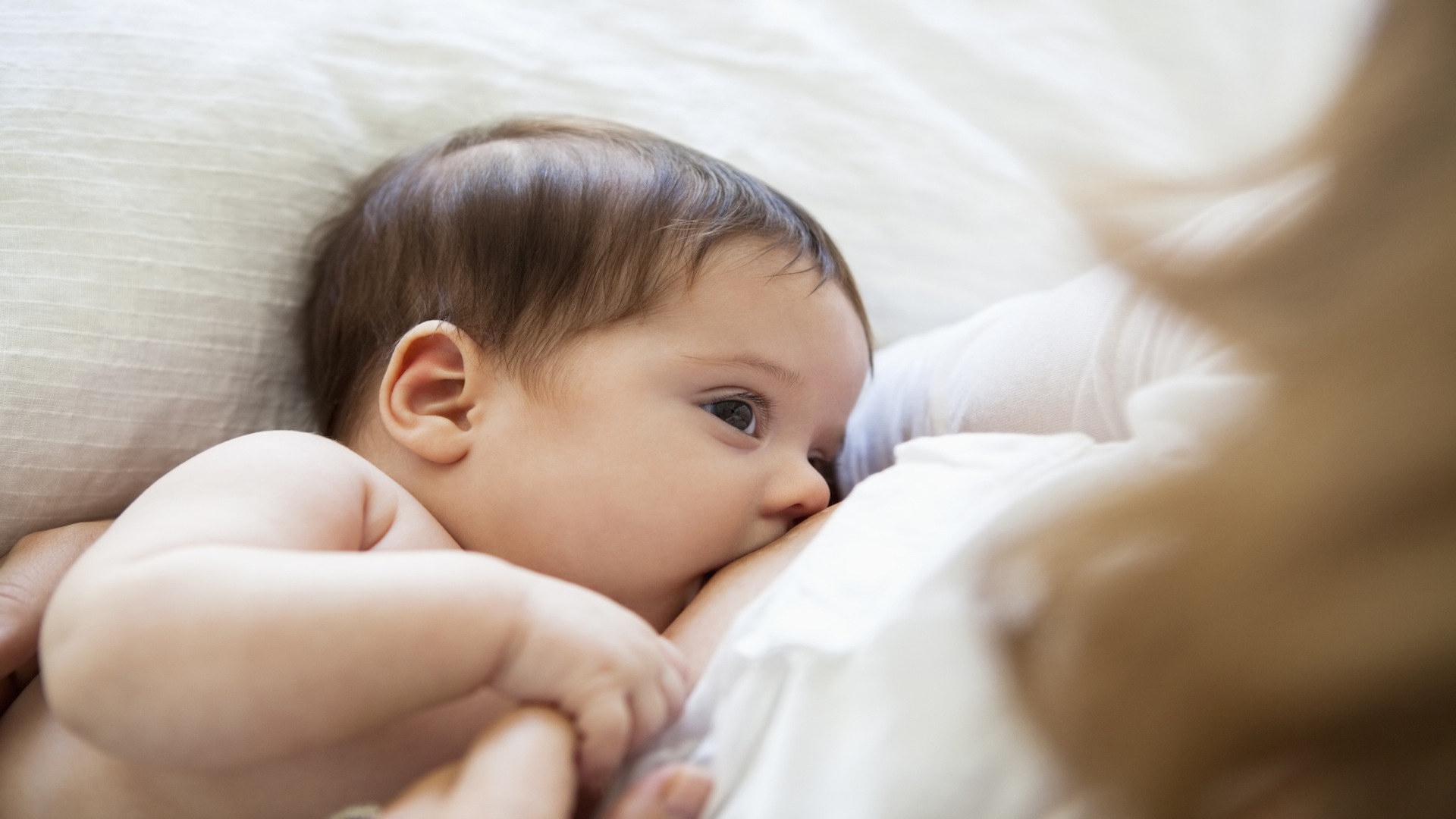 The CDC's annual report breaks down overall breastfeeding statistics across the nation as well as how each state ranks in terms of how many mothers are breastfeeding and for what amount of time. The report states that breastfeeding rates are continually rising across the country — approximately eight out of 10 newborns are being breastfed for at least some amount of time. In addition, there are now more International Board Certified Lactation Consultants (IBCLCs) and Certified Lactation Counselors (CLCs) in the U.S.

The state-by-state stats are broken down into and determined by five indicators: ever breastfed; breastfeeding at 6 months; breastfeeding at 12 months; exclusive breastfeeding at 3 months; and exclusive breastfeeding at 6 months.
The five states with the highest breastfeeding rates are California (92.8 percent), Oregon (91.9), Washington (91.8), Montana (91.2) and Vermont (90.0). Aside from Vermont, the Western states are certainly leading the pack.
Interestingly, the lowest rates for breastfeeding seem to be largely regional as well, with southeastern states falling to the bottom of the list. Louisiana (56.9 percent), Kentucky (61.3), Mississippi (61.5), Arkansas (67.1) and Alabama (67.3) have some of the lowest breastfeeding rates in the country. Beyond the southeast, West Virginia (59.3 percent), Delaware (65.7) and Missouri (67.9) also fell to the low end.
As for the reason behind the very different breastfeeding rates between the western and southeastern states, Larry Grummer-Strawn, chief of the CDC’s nutrition branch, told The Washington Post, "I don’t know that we fully know [why]. It’s a different culture… in the general population and among health professionals."
He added that in the southern states physicians do not emphasize the importance of breastfeeding, telling patients instead that it "doesn’t matter that much."

Where does your state rank?