The Bright Side Of Barfing

When you're feeling nauseous, subsisting on crackers and ginger ale and spending half your day bent over the potty, it's nice to know there is a silver lining. 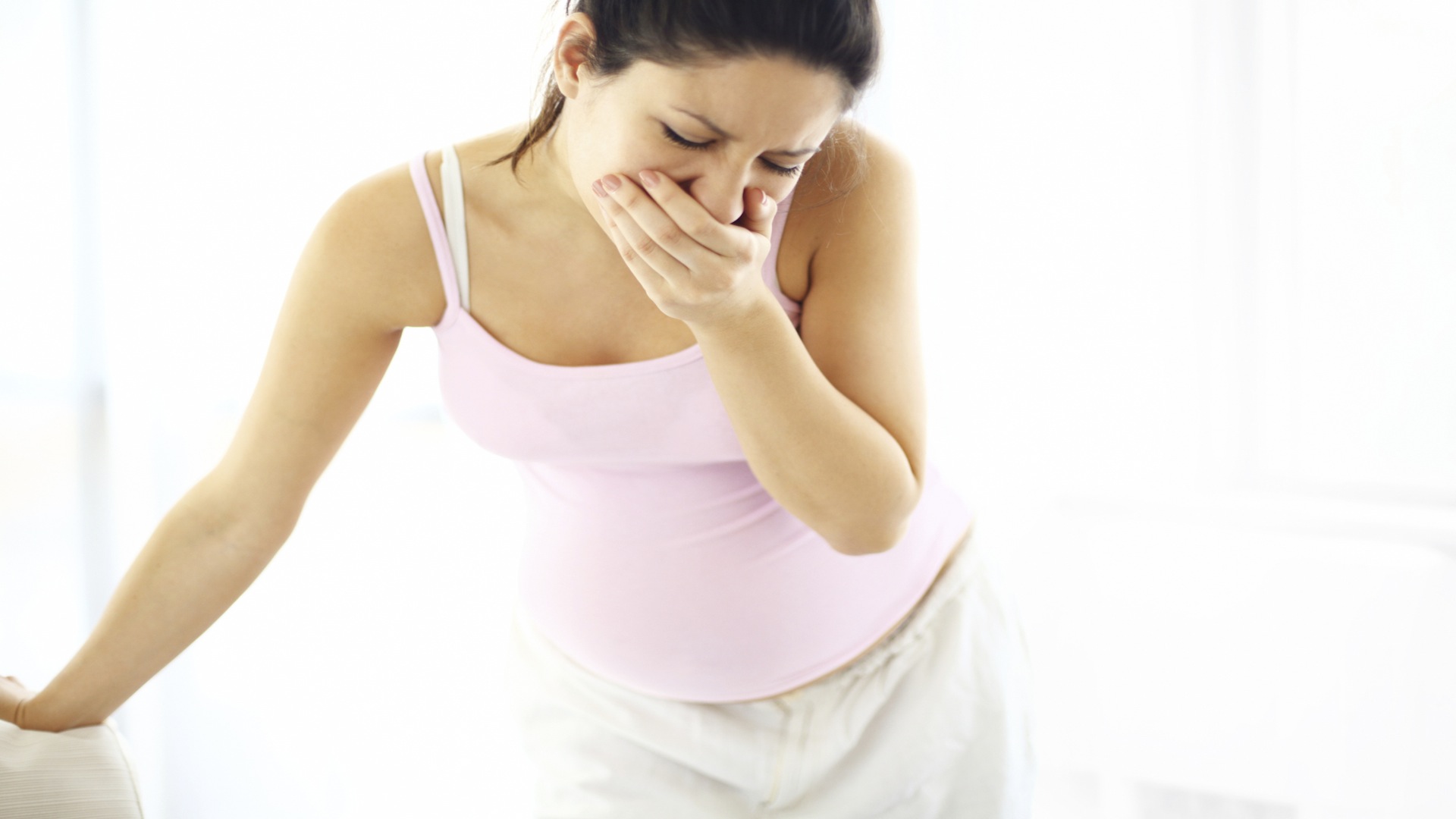 Dr. Gideon Koren, a pediatrician at the Hospital for Sick Children in Toronto and the founder of its Motherisk Program, and lead author of the study said, “Life can be miserable when you have severe morning sickness. Some of the women have such severe morning sickness that they even consider termination of a wanted pregnancy, so the ability to tell them there is light at the end of the tunnel, if scientifically correct, is a big tool for us.”

The findings are a result of 10 different studies that involved hundreds of thousands of pregnancies. Doctors say the quickly rising levels of the human chorionic gonadotropin hormone, released by the placenta, are to blame for the symptoms. And Koran notes it is those higher levels of hormones that equate to a "better outcome for the fetus and decrease some of the risks during pregnancy."

For those of you who are not experiencing morning sickness, don't go wishing it upon yourself. Most likely your babies are developing right on track as well. And for those who are up their eyeballs in Preggo Pops and Seabands, hang in there. We know how tough it is to suffer through morning sickness, but keep your eyes on the prize — a healthy (and smart) baby.