Study shows babies can start learning in the womb

Babies are smarter than you think. In fact, new research shows they they can not only recognize familiar voices (we're looking at you, Mom), they can even learn nursery rhymes before birth. 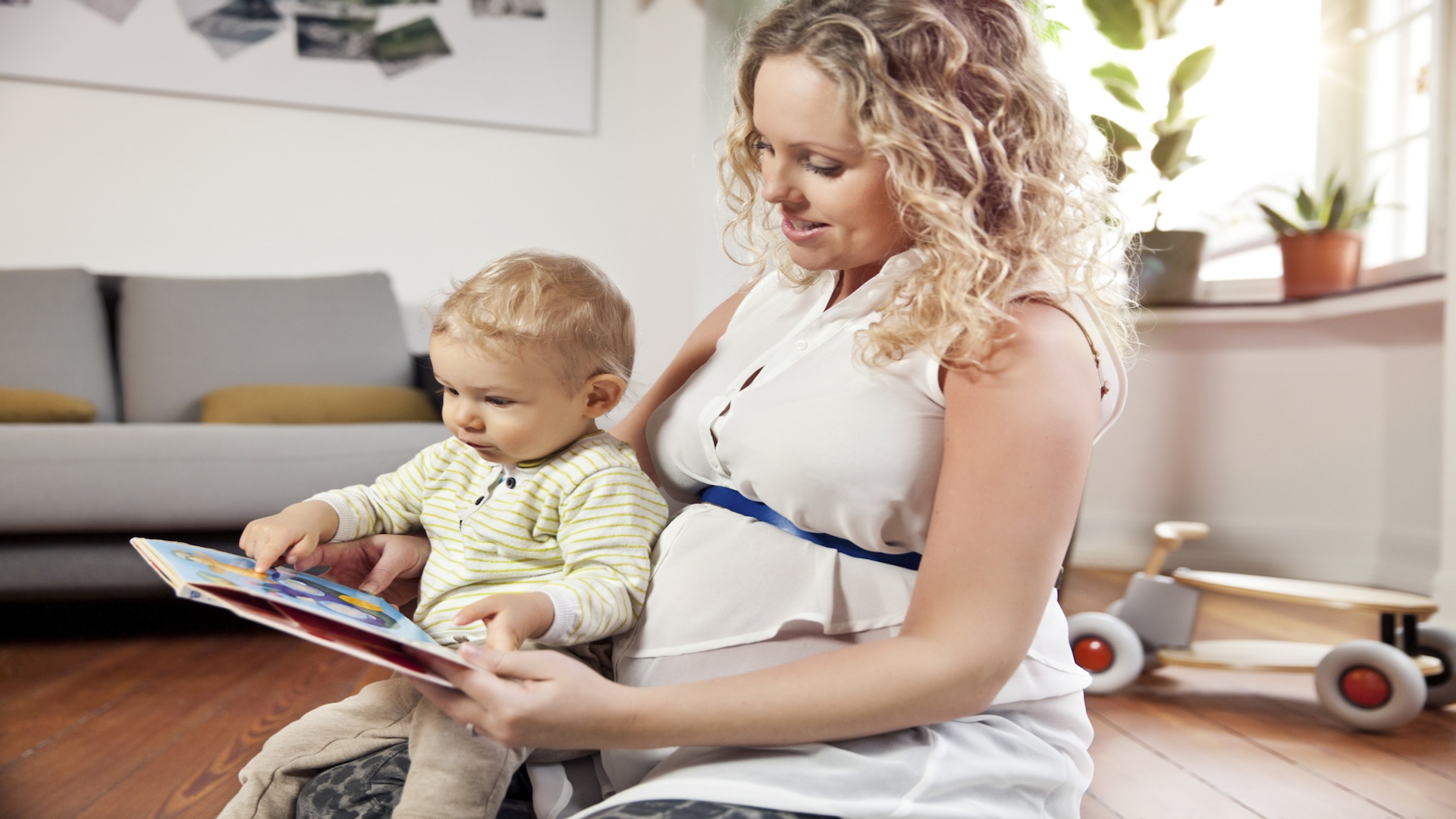 Twinkle, twinkle, little star, it's amazing to think how smart fetuses are! A new study, which was published in the Infant Behavior and Development journal, discovered that fetuses at 34 weeks' gestation can recognize the rhythm of a nursery rhyme and that just before birth they are actually able to "remember a set rhyme," according to Psych Central.

For the study, University of Florida researchers asked 32 pregnant women who were all 28 weeks along in their pregnancies to read a nursery rhyme aloud to their unborn babies two times a day until they reached the 34th week of their pregnancies. Each woman came in for testing at 28, 32, 33 and 34 weeks of their pregnancies. The fetuses were tested again at 36 and 38 weeks after the mothers stopped reading the rhyme at week 34.

Researchers used a fetal heart monitor to test the babies' responses. According to the online article, "A small heart rate deceleration in the fetus is considered a sign that the baby is familiar with a stimulus."

Charlene Krueger, an associate professor in nursing at the University of Florida, explained that this was done to see if the unborn baby was simply responding to the sound of his mother's voice or to a "familiar pattern of speech."

The study found that the fetuses' heart rates responded to the familiar rhyme when recited by a stranger at 34 weeks gestation, after hearing the mother read the rhyme since week 28 of gestation.

According to the article, Kruger explains, "This could have implications to those preterm infants who are born before 37 weeks of age and the impact an intervention such as their mother’s voice may have on influencing better outcomes in this high-risk population."

Mom gives birth while registering her son for preschool
Pregnancy's effect on the heart
Morning sickness is good news for babies, study says