Aug 06, 2014 8:00 AM by Molly Cerreta Smith
Posted in The Hatch Blog / Breastfeeding
Rate this Article:
Tweet
Pin It

Judgement Of Nursing Women Must End

In honor or World Breastfeeding Week, Aug. 1-7, we're encouraging women to throw off their nursing aprons (theoretically, if you wish) and nurse their babies whenever and wherever it is needed. 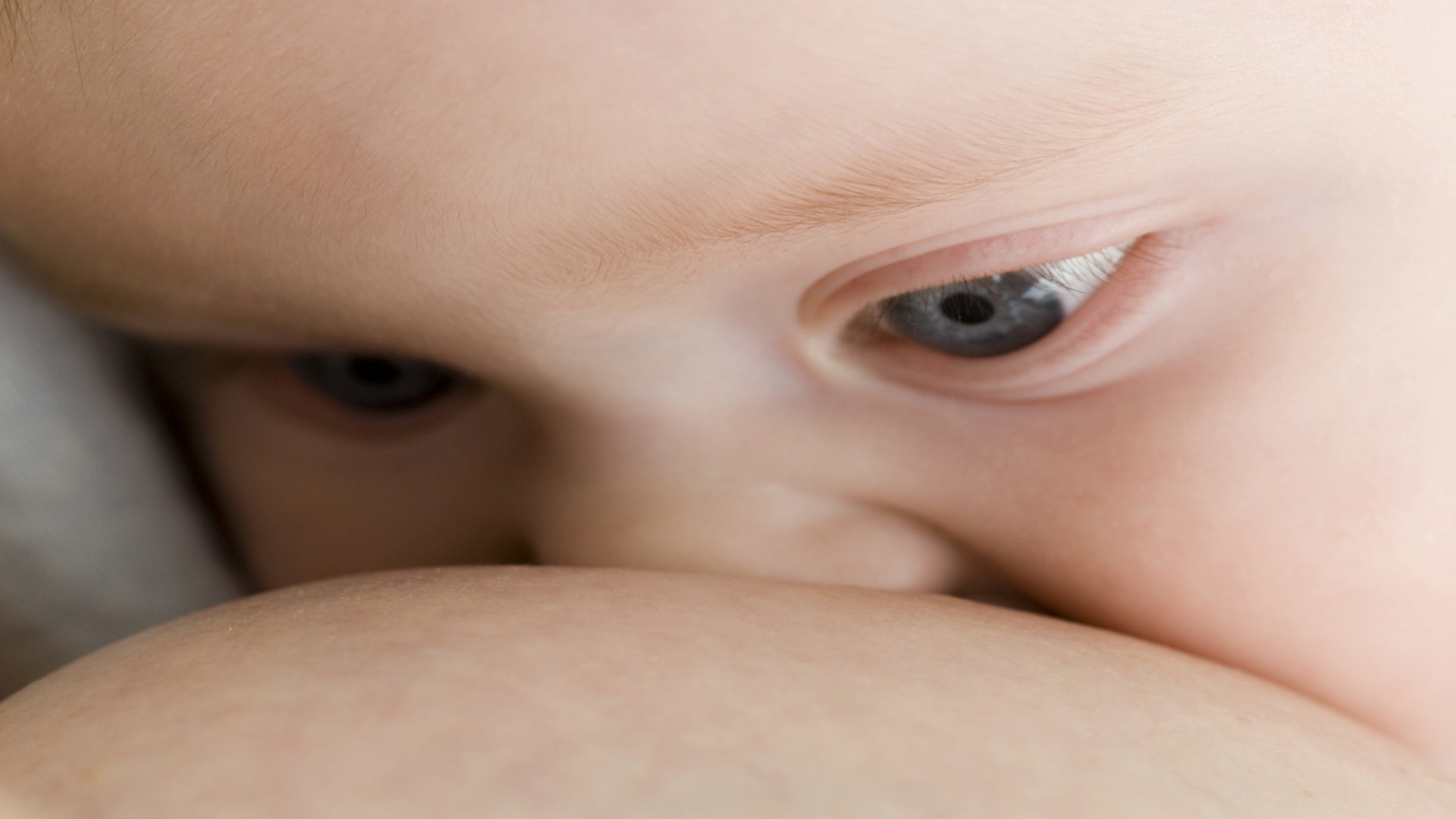 How did something as natural and beneficial as breastfeeding turn into such a big deal — causing women nursing their babies to get kicked out of public places all over the country? The media seems obsessed with catching celebrity mothers nursing in public. Remember how the media drooled over the pictures they garnered of Selma Blair nursing her son on a zoo tram? Let's not even get started over the backlash Selma Hayek received when she nursed an African baby in need.

Pushing past the naysayers

Breastfeeding mothers know that nursing is a healthy way to feed and bond with Baby. But with so much backlash, many women fear breastfeeding in public or even admitting to the fact that they breastfeed for fear of being judged. I actually had a woman tell me breastfeeding was "barbaric" — I happened to be nursing my newborn under a cover at that exact moment. I found it odd that such a harsh word could ever be used to describe something so beautiful. I was lucky to have been able to breastfeed both my babies. But I certainly had my share of challenges nursing in public and finding appropriately discreet places to nurse. Let's just say I spent a lot of time crouched in the back of my SUV during the breastfeeding years. I am proud of my ability to breastfeed and it was an honor to be able to provide my babies with pure breastmilk. However, I never truly felt comfortable nursing in public.

Since the time I breastfed, it seems shaming of women breastfeeding in public has dramatically increased. What is it about breastfeeding that makes people react in such a negative way? It's astonishing and just wrong for others to judge breastfeeding women who are doing something amazing for their babies.

Breastfeeding moms, we invite you to take some time this week to pat yourselves on the back for overcoming the challenges of breastfeeding (including being judged or publicly shamed), and we encourage you to keep it up for as long as you can to continue reaping the benefits for yourself and your precious baby.

More on breastfeeding and baby