Not all birth control pills are created equal, and a study finds that the risk for breast cancer may be increased with certain types. 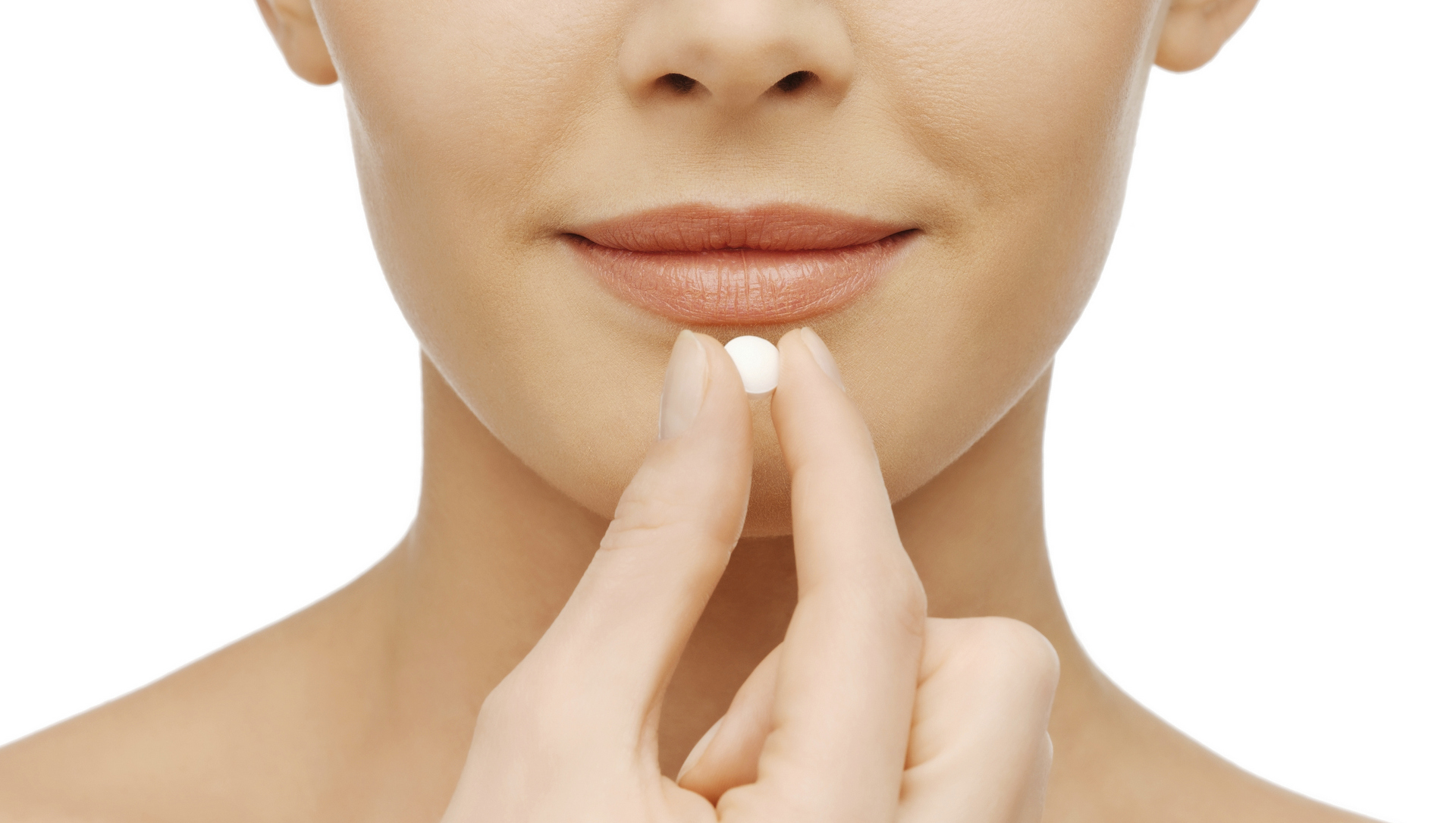 A study revealed that high-dose estrogen birth control pills (BCPs) may be tied to an increase in breast cancer risk in the year following BCP use. However, some argue that the results must be taken with a grain of salt.

A tentative link between some BCPs and cancer

However, it has been pointed out that the study data isn't extensive enough to make general statements about birth control pills and cancer risk. It was noted that of the women in the study who had breast cancer, only 93 took oral contraceptives for longer than six months — and only 30 of them took the types of oral contraceptives that were suggested to increase the risk of breast cancer by 50 percent in the study.

The type of BCPs that are most commonly prescribed in the U.S. are low-dose monophasic pills, and not the ones indicated in this study (pills that contain progestin ethynodiol diacetate, and triphasic pills containing a high dose of norethindrone acetate).

Experts urge women to work closely with their physicians to determine which BCP is right for them, and to talk over any concerns they may have at the same time.

Hidden health benefits of birth control
Before conceiving, how long do you need to be off the pill?
Pregnant while on birth control: Risks to pregnancy and odds of conceiving