For the first time in three decades, the Equal Employment Opportunity Commission has updated guidelines on pregnancy discrimination in the workplace. 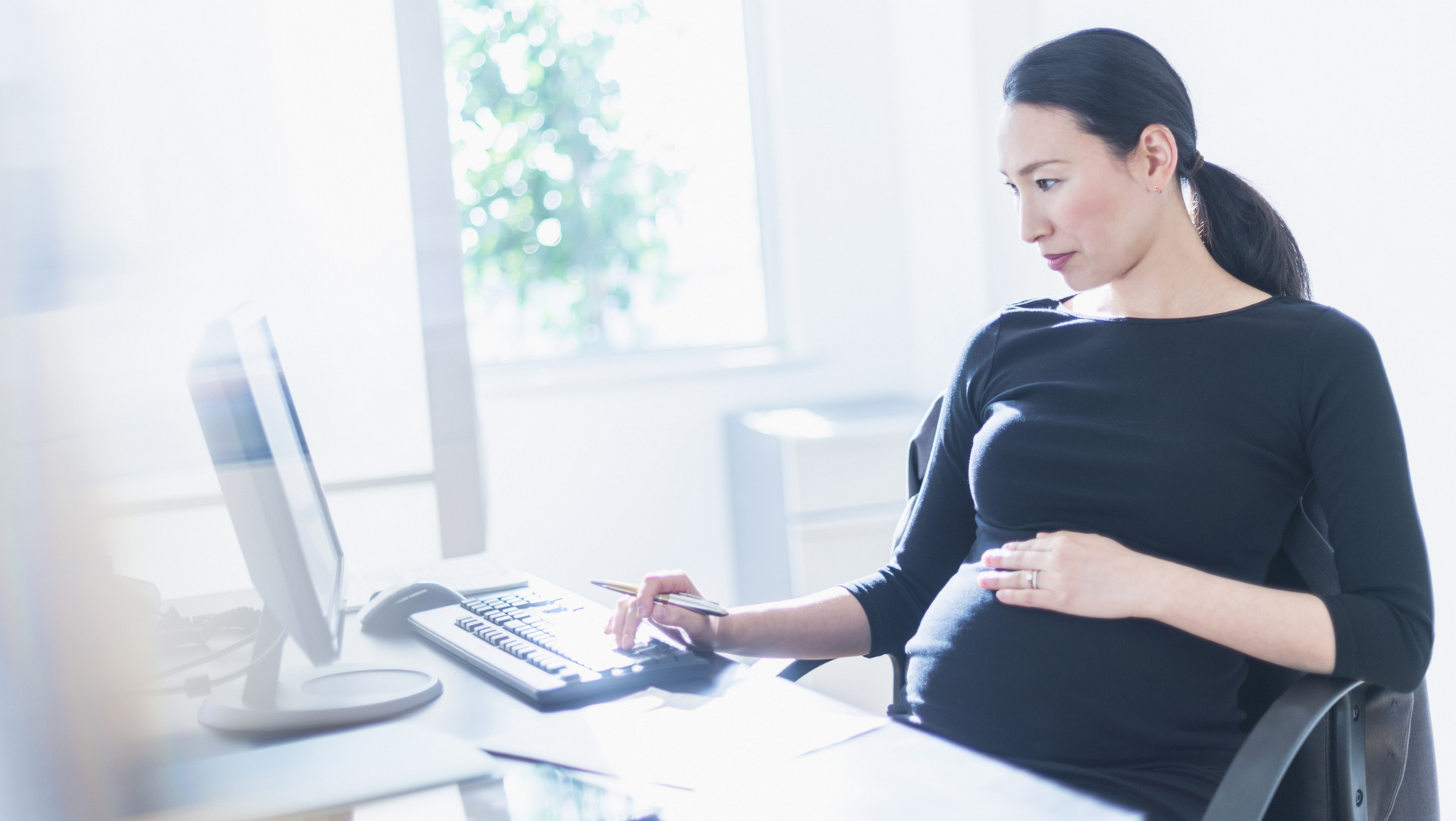 Pregnancy is a time of anticipation and joy for many, but for some, it's also a time where a pregnant woman may find herself discriminated against by her employer. New guidelines released by the EEOC are meant to help clarify federal laws that protect women before, during and after pregnancy.

The guidelines are very long and detailed (you can read them here), but they not only highlight what laws employers must follow, they also give real-world examples.

All aspects of reproduction are included, from women who are planning to have children in the future to a mom-to-be whose pregnancy requires that she be placed on light duty. It addresses many different areas that affect pregnant women, such as employers making accommodations for pregnant women, changes in job duties, harassment, lactation, leave, health insurance and disability status.

Have you ever experienced pregnancy discrimination?

Julie* spoke with me about harassment and discrimination she experienced at a job she held during one of her pregnancies. She was exposed to toxic fumes in her non-ventilated workspace, and instead of listening to her concerns, her employer told her she had to leave work for the day. When she developed a medical condition and asked for accommodations, she was dismissed and ignored, and at one point, her employer urged her to consider taking an unpaid leave of absence because something might happen to her or the baby. She was also told that she was complaining too much. Once she returned to work after her maternity leave was over, she was fired.

Have you experienced something like this, and if you did, did you do anything about it?

*Julie wishes to remain anonymous for this article.

More about pregnancy and work