Witnesses have Texas mom's back

She Didn't Leave Her Kids In The Hot Car

A day after Gabriel del Valle accused a woman in Katy, Texas, of getting her hair cut while her two young toddlers sat in the hot car, other witnesses are speaking out about what really happened. 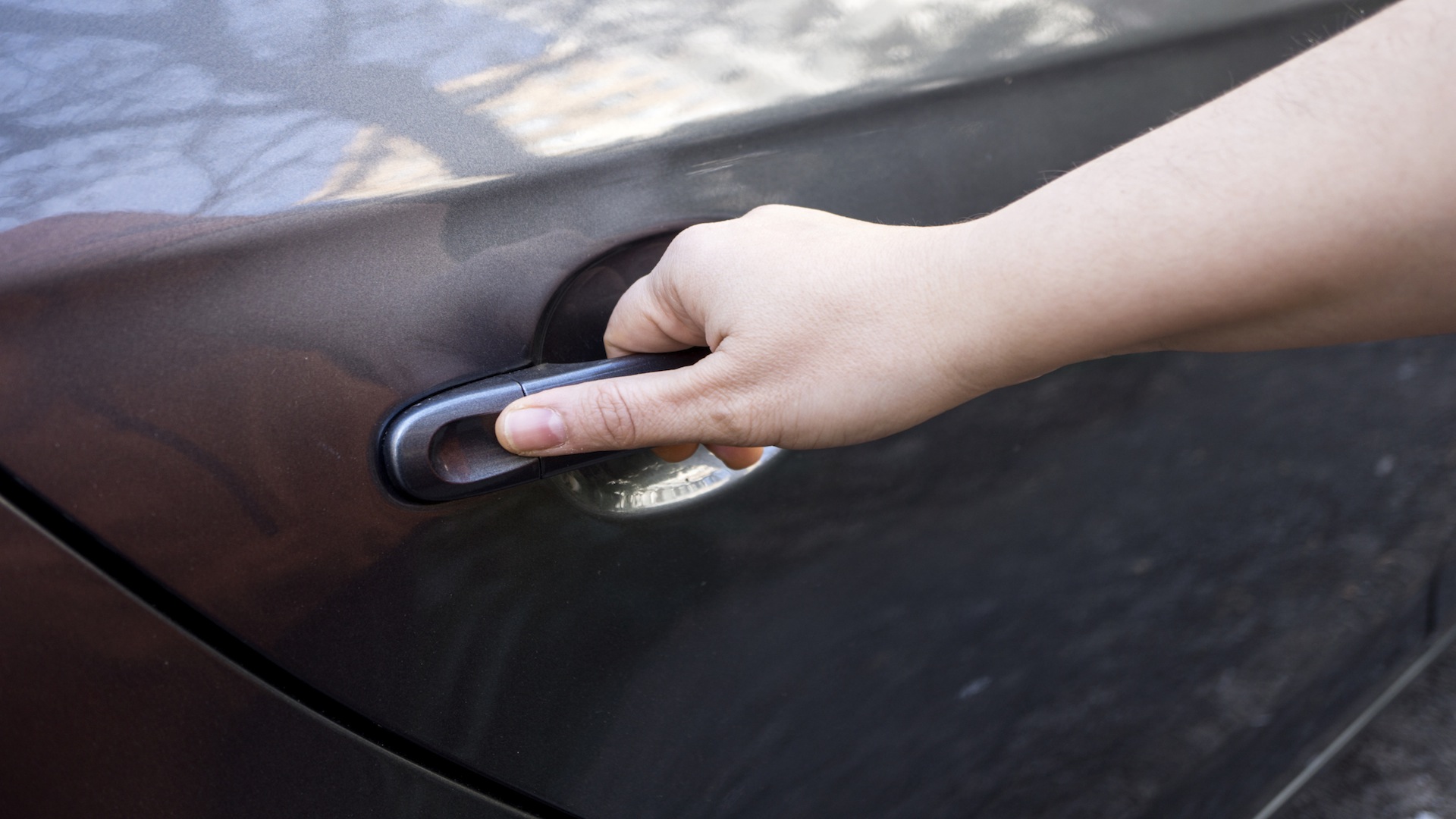 He said, they said

Del Valle, who runs a shop in the strip mall where the incident happened, originally claimed that he heard kids crying so he came to catch video on his cellphone of what ensued — a man smashing the window with a hammer to free the trapped children who were locked in the car while their mother got a haircut.

However, a day later, other witnesses are coming forward to defend the mother — and share what really happened. Azir Brohi, owner of the Postal+ store, has surveillance video of the mother doing an errand with the children in his store, then taking them by the hand and walking out. He told KHOU,  “It’s not like she did something wrong."

Heidy Lopez, an employee of Postal+ who witnessed the incident added, "When she finished, she went outside and was putting her kids in the car like normal. When she was finished putting them in the car seat, I guess that’s when it locked and that’s when everything happened.”

The mom told KHOU that immediately after she locked her kids in the car, she called her insurance company. She was told that it would take two hours to send someone out to open her car door, and so she had to seek another option.

Visibly terrified on the Postal+ surveillance video, she walked back into the store and asked another customer to break the car window with a hammer to free her crying kids.

After the window is broken, the mother climbed through the window to get her kids out of the car. Once reunited, Lopez said the mom and kids went back into the Postal+ store to calm down after the terrifying incident. Lopez said, "They were OK. She seemed happy and relieved."

Lopez continued to vouch for the mother, telling KHOU, “Like a caring mother, she watches over her kids."

Del Valle, who originally told a different story, denied another interview with KHOU to clarify his prior statements about what happened.

After hearing countless incidences of parents leaving their kids locked in a hot car for hours "on accident," it's so nice to hear a real accidental story with a happy ending. It's yet another reminder, however, to pay attention when getting your little ones in and out of the car.

More in the news