Boys with autism exposed to more hormones during pregnancy

A new study indicates that boys with autism were exposed to higher levels of hormones in the womb than their neurotypical peers. 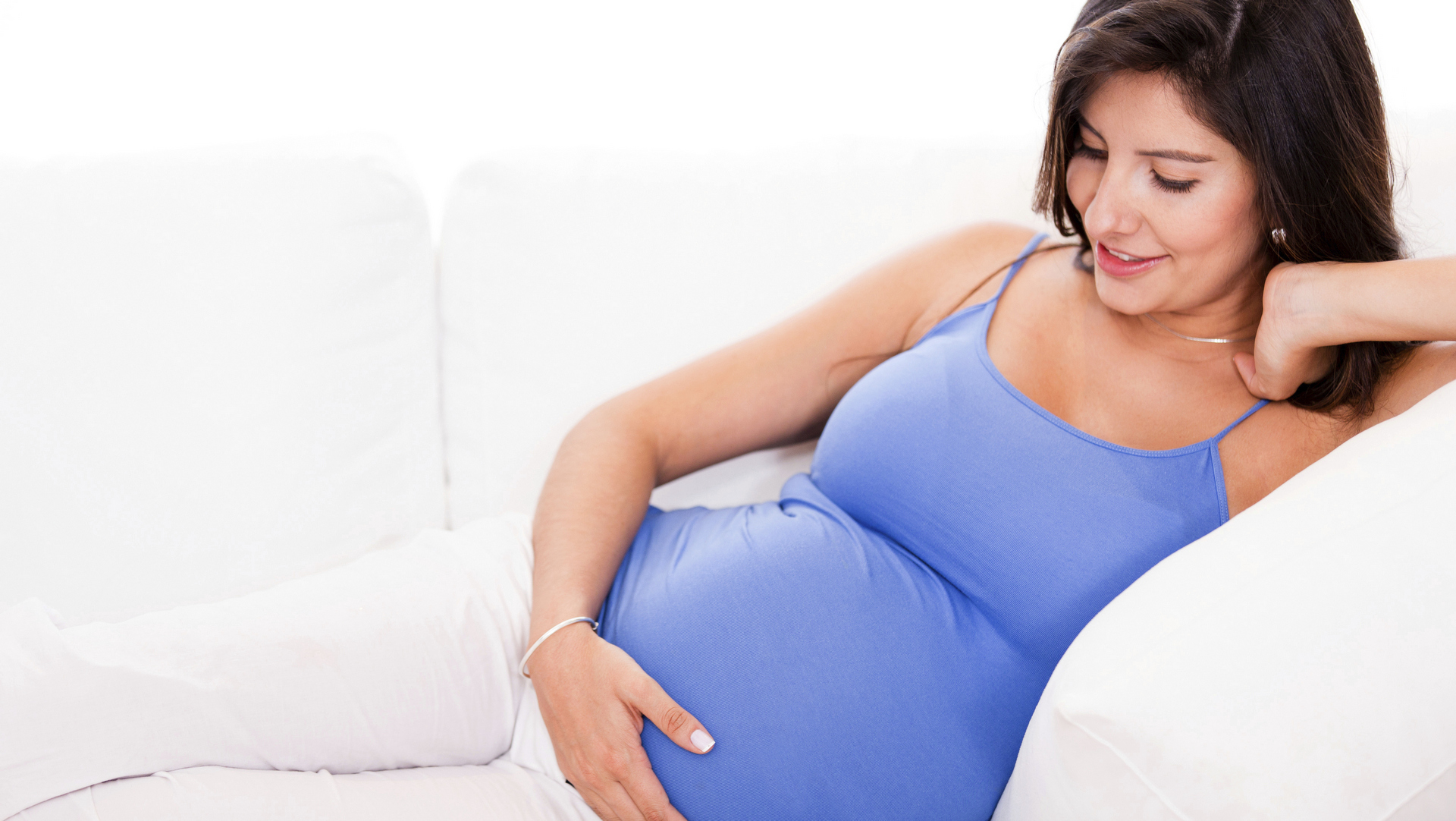 Researchers continue to look for what causes autism, but many feel that there isn't a single cause — rather, a cluster or constellation of various causes may be attributed to being a potential cause of the developmental disorder. Recently, however, a study in Denmark may give us a few more clues.

Scientists used Danish medical records and studied prenatal data from 128 boys who were eventually diagnosed with autism. They were able to access amniotic fluid samples from these boys from when they were within their mothers' wombs.

They discovered that the boys with autism had a higher levels of sex-related hormones like testosterone and cortisol than their peers who developed normally.

"In the womb, boys produce about twice as much testosterone as girls, but compared with typical boys, the autism group has even higher levels. It's a significant difference and may have a large effect on brain development," says Simon Baron-Cohen, director of the Autism Research Centre at the University of Cambridge in the United Kingdom.

What does this mean for pregnant moms?

What's not known is exactly what roles these hormones play. Previous work with animals has shown that the presence of hormones in the prenatal environment can shape the male brain, but further research is warranted. Study authors warn that this information is not enough to consider trying to determine, prenatally, which baby would eventually develop autism, nor is it enough information to consider offering drugs that block these particular hormones to prevent it.

This is just another piece to the puzzle as researchers try to determine what can lead to autism.

More on autism and pregnancy