Usually stories like this don't have a happy ending, but for one 15-month-old boy, an 11-story fall ended with survival instead of tragedy. 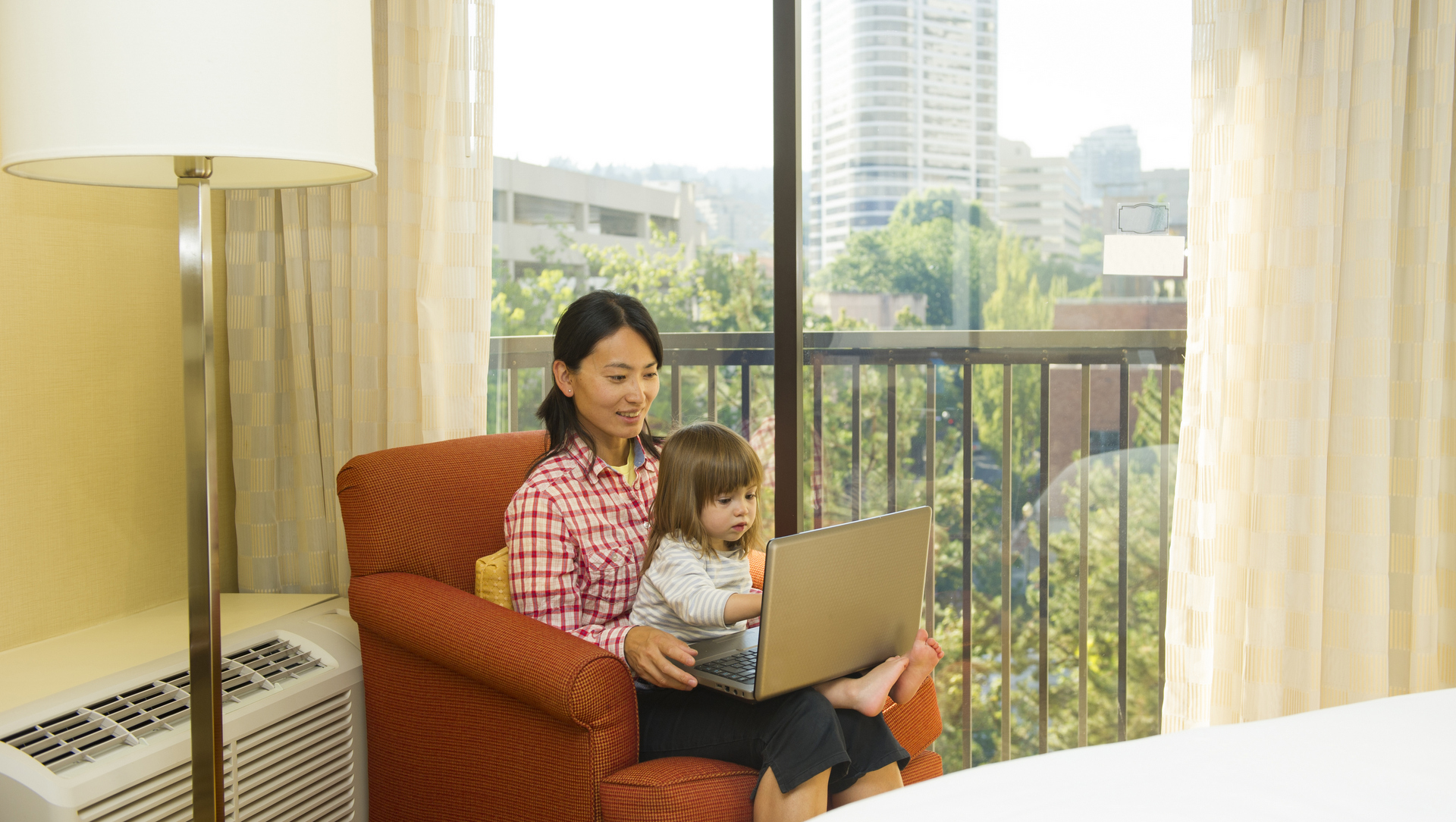 Surviving a fall from 11 stories up is not typical, but a little boy in Minneapolis is alive after his unfortunate plummet off a balcony.

Musa Dayib, only 15 months old, fell from that great height on Sunday. His landing may have been softened somewhat by the patch of mulch he wound up in, but even accounting for that, his survival is deemed miraculous by those who are caring for him.

He didn't escape unscathed, however. The tiny tot suffered two broken arms, bruised lungs and a fractured back. He is currently on a ventilator, but while he did experience a concussion, he does not have a skull fracture. Doctors aren't certain what his prognosis is, but they are cautiously optimistic that he will recover well.

It is said that the little boy gained access to his family's balcony and slipped between the railings before falling. Neighbors in the apartment building say that many occupants have repeatedly requested a block to help prevent the balcony doors from being opened by their children, and requests have increased quite a bit in the last few days, as you can expect.

The president of the building community's management company said that they have recently made $65 million in renovations, and if there were going to be further renovations, they would decrease the railing bar spacing on the balconies. He says they are looking into better locks that would be approved by the fire department. In the meantime, this has been ruled as an accident. I hope the little boy makes a full recovery.