Here's a scary statistic: Women in their second trimesters have a significantly increased risk of serious car crashes. 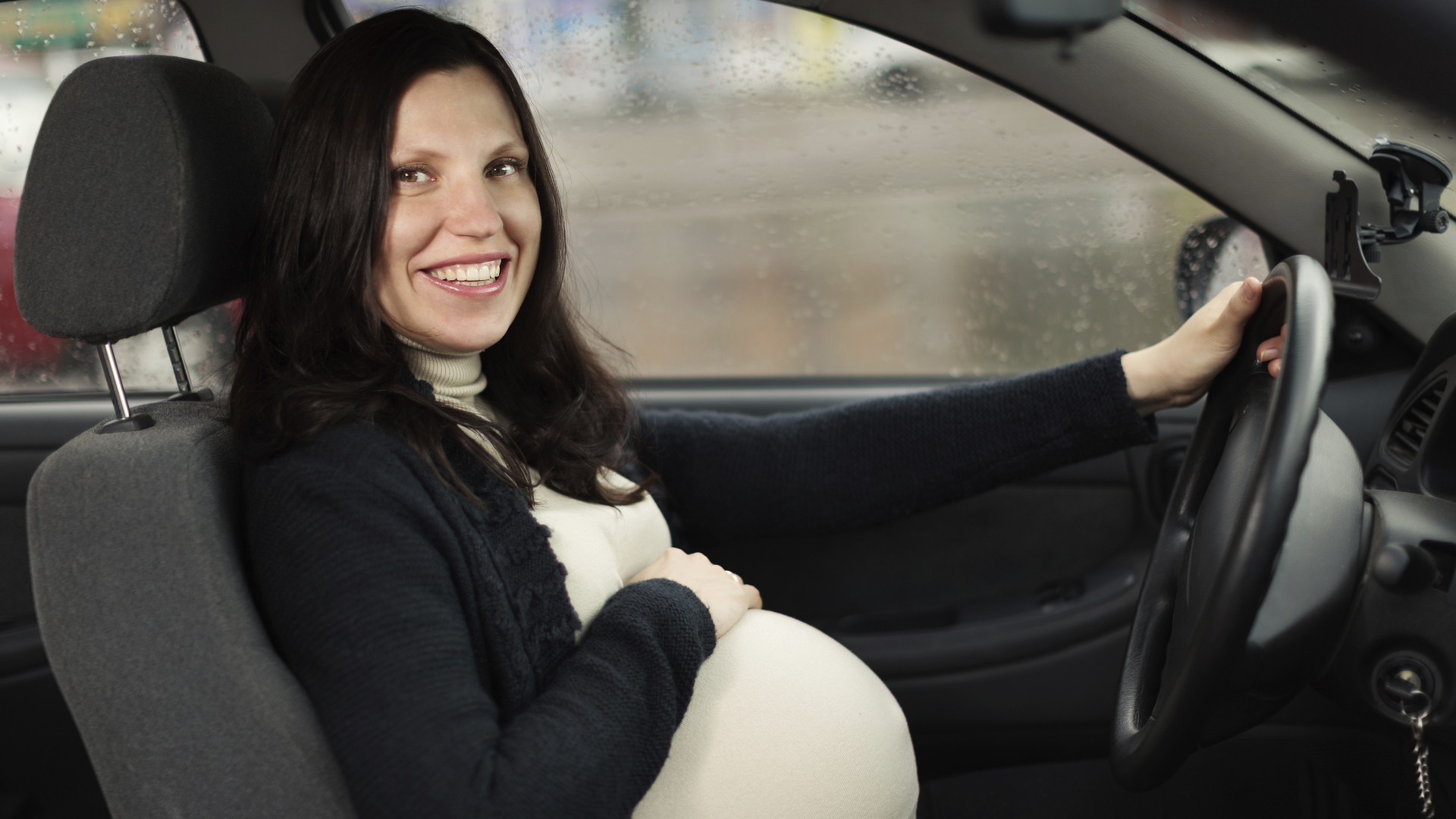 A large-scale study of women who had gone through a pregnancy revealed that when they were in their second trimesters, they were more prone to serious auto accidents.

Researchers pored over the data 500,000 women who gave birth in the Canadian province of Ontario. They looked for incidences of auto accidents that were serious enough to send a woman to the emergency room over a six-year period: They studied the four years prior to a pregnancy, the time during a pregnancy and the year after the birth.

Before pregnancy, there was an average of 177 serious car accidents per month, which calculates to an annual rate of 4.5 per 1,000. This trend continued through the first trimester, but once women were around four months pregnant, the average rate increased to 299 accidents per month — an annual rate of 7.6 per 1,000. By the last month of pregnancy, the rate dramatically dropped, to 2.7 per 1,000, and the rate stayed the same the year following birth.

Stay safe on the road

The study authors say that pregnant women should still drive, and even these increased risks are less than those of male drivers, so don't think you have to hand your keys over to your partner because you're in danger. Safe driving is obviously a priority during pregnancy, but sleep deprivation and other pregnancy ailments can come into play when you're maneuvering your vehicle around town.

Other points to consider: Keep at least a 10-inch distance between the steering wheel and your breastbone and buckle up every single time you enter a vehicle. The best position for the buckle is over the top of your belly and between your breasts.