Surprise Delivery
In The Sky

A mom-to-be goes into labor, on an airplane, at 26 weeks, but what people are saying about her might surprise you. 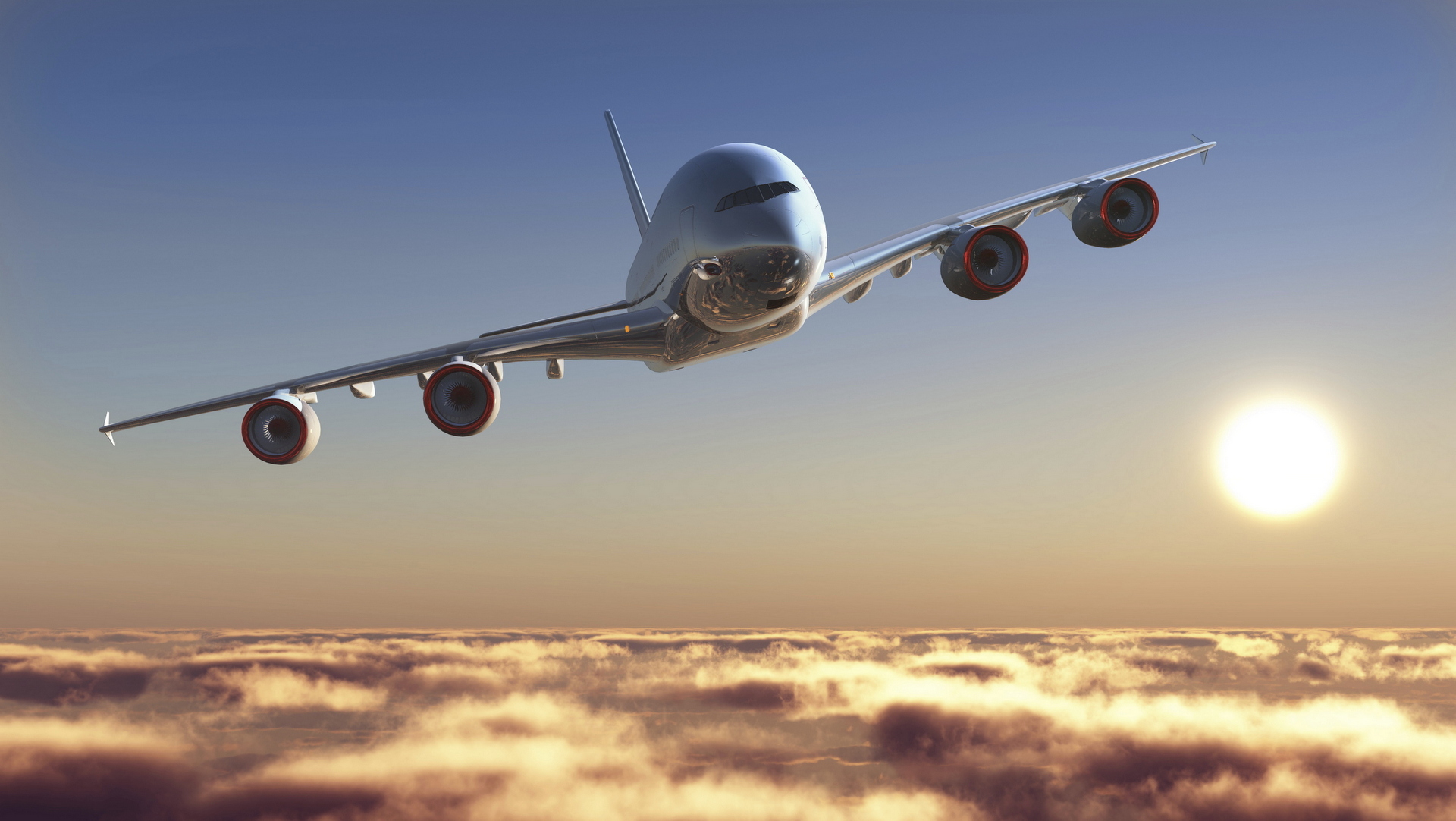 Most airlines have a rule that you cannot fly the friendly skies when you're around 36 weeks pregnant and beyond, but that didn't make any difference for a woman who boarded a plane in Nigeria and had her baby unexpectedly at only 26 weeks pregnant.

A routine flight from Nigeria to London wound up being not quite so routine as Ujunwa Eneh Ozeh, 31, gave birth in the air, requiring an emergency landing on a Spanish island.

Ozeh was traveling to London with her 1-year-old daughter on the way to an American vacation in Washington when her water broke. At first, she was in denial, but with the assistance of an on-board doctor and staff, she soon realized that birth was imminent.

Her baby, a boy she named Michael, was whisked to a hospital on the island, where he will remain until around his due date, which was in August. Both mother and son are reported to be in stable condition, although I'm really curious to hear how much the little boy weighed with his profound prematurity — he was born around three months early.

Ozeh is already defending herself and her vacation, but you might be surprised to find out why. At 26 weeks, she was certainly early enough to fly on a plane. No, the question some are raising has to do with the fact that her daughter was born in America. Some suspect that she was flying to the U.S. so her son would also have American citizenship.

She is denying these claims, however. "I was going for the summer, Michael was not due until August, there is no way I would be able to stay in the United States until August," she says. "I had a return ticket to Nigeria booked for May 28, so I intended to stay for a few weeks and then go home."

It would be difficult to stay in a foreign country for months on end, so unless she is being misleading about her gestation, then her story is likely a true one. What do you think?