The science behind peek-a-boo

More Than Just A Game For Babies

New research suggests there is a reason why every baby seems to love a game of peek-a-boo. 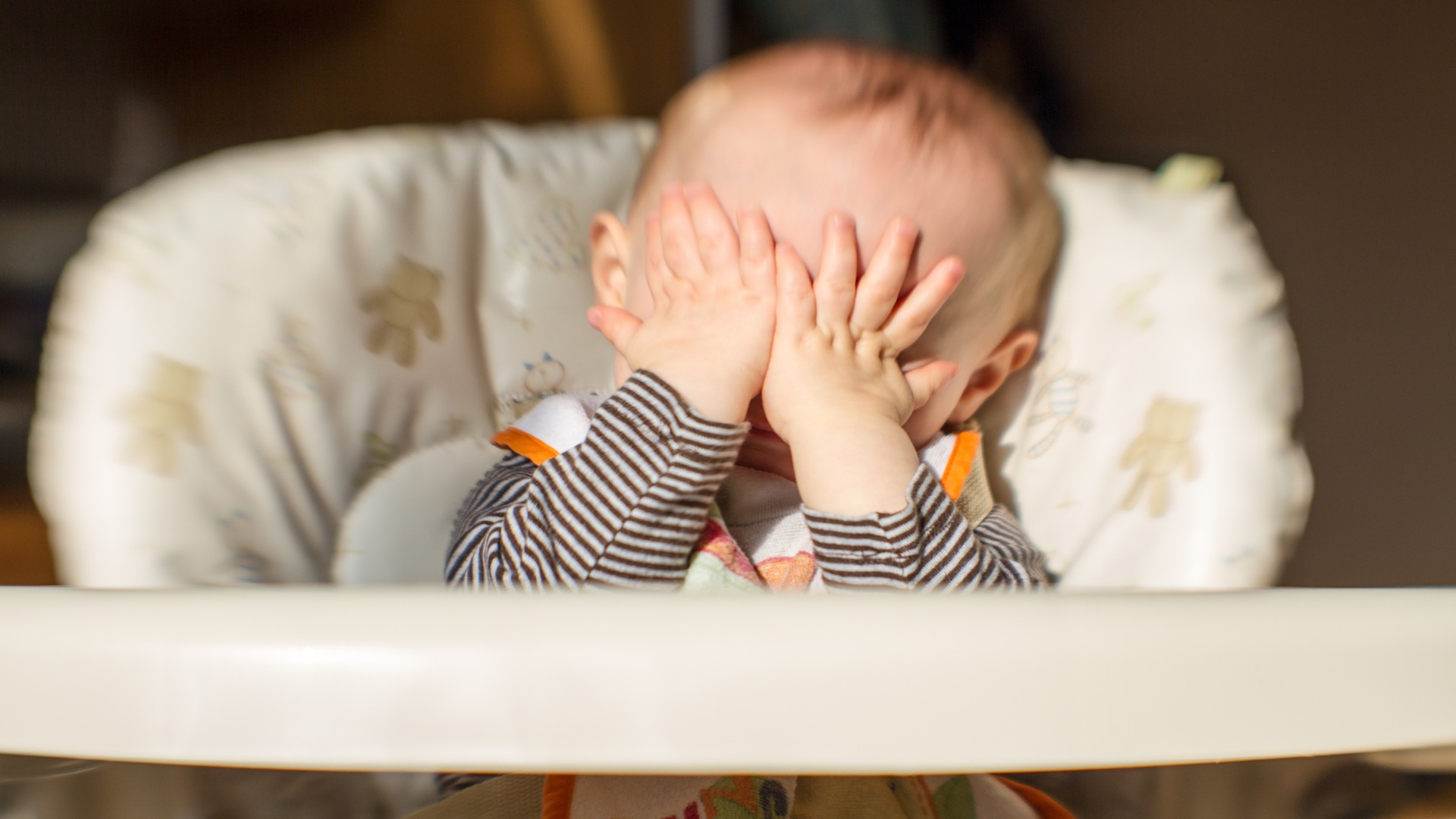 Could a simple game that involves hiding your face with your own hands or a baby's blanket really be the key to helping your baby develop key skills and even help them get over fears when separated temporarily from you? A new study suggests so.

James Russell led the research team at the University of Cambridge and believes that the appeal of the game is that while playing peek-a-boo, children think they are invisible.

According to an article on The Daily Mail, during the study a group of children ages 3 to 4 had their eyes covered by masks and then were asked if they could be seen by the researchers, to which most of the children responded 'no.'

The role of expectations

Researchers Gerrod Parrott and Henry Gleitman conducted another series of texts as part of another experiment to find out the key to the game. In their results, they wrote that "the role of expectations in infants' enjoyment of play was studied by observing their smiling, laughter and eyebrow raises during a peek-a-boo game that contained occasional trick trials."

The researchers tried experiments to "trick" the children by reappearing in different places or having different people appear when the child removed their hands.

The study showed that infants in all age groups smiled less following the person-switch experiment versus the normal ones, with the difference increasing with age.

The study findings suggest then that "infants as young as six months have expectations about the identity and location of a returning person, that conformity to these expectations contributes to infants' enjoyment of games such as peek-a-boo, and that infants of this age may not yet enjoy deviations from their expectations."

And all this time we thought it was just a game.

Britain has a new set of 'youngest parents'
Asleep on the job? Study shows parents fake sleep to avoid getting up for nighttime feedings
Childhood obesity may be predicted by pregnancy weight gain