Britain has a new set of "youngest parents"

You may know a young mom, or you may be one yourself, but if you're in the U.K., you're not as young as this new set of parents. 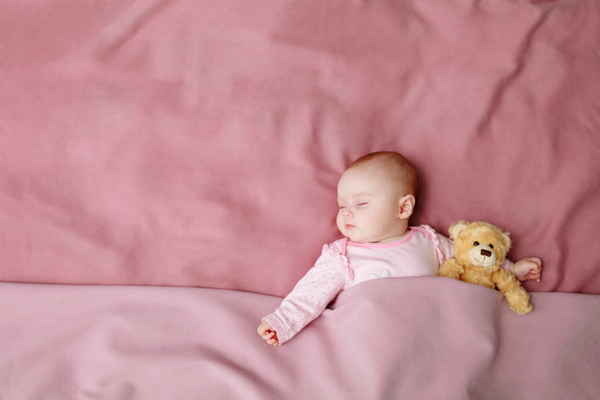 It's a record that not many parents want to see their children break, but for four moms and dads, their son and daughter have become their country's youngest parents after a 12-year-old girl gives birth to a 13-year-old's baby.

The 12-year-old girl gave birth to a healthy 7-pound baby girl last weekend. Both are reported to be doing well. Her parents report that she began a relationship with a nearby boy when she was in primary school, and became pregnant at age 11. At their child's birth, the baby's father was 13, and their combined ages are the lowest in British history.

A source close to the family claims the pair are in love and that they plan to raise their child together. They also say that the grandparents are giving their full support to the extremely young couple, a claim that the girl's dad confirmed in a phone call to the media.

The girl's parents are no longer together, but her mom was a young mom herself, and has become a grandmother at the age of 27. The parents state that they didn't allow the sexual relationship, but that they could not watch their daughter 24/7. Her dad said that while the news that his daughter was pregnant was very heartbreaking, he's not ashamed of her because she's brought something beautiful into the world.

While I of course question the relationship of these young parents and how it could possibly have progressed to the point of pregnancy, I'm really glad to hear that her parents are supporting her. Of course they are going to have to financially support her and the baby, who will probably enter school herself before her parents graduate high school (how crazy is that?).