Autism and antidepressants have been linked in new study

Does prenatal antidepressant exposure lead to autism? The link may not be quite so simple, but a recent study found a connection between the two. 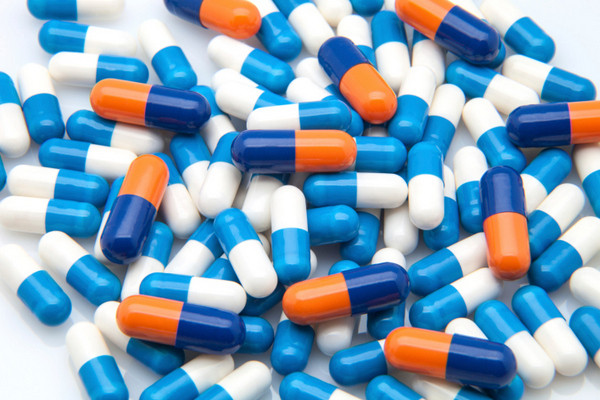 There has been no concrete evidence that outlines a specific cause (or causes) for autism. However, recent research suggests that boys with autism were three times as likely to have been prenatally exposed to antidepressants than their neurotypical peers.

The study authors worked with nearly a thousand mother-child pairs, in which almost 800 of the children were male. Around 500 children had a diagnosis on the autism spectrum, 154 had some sort of developmental delay and 320 were typically developing children.

SSRI medication exposure, which includes antidepressants like Celexa, Lexapro, Paxil, Prozac and Zoloft, was lowest in the typically developing children. Only 3.4 of these children were exposed, compared to 5.9 percent of the children with autism, and 5.2 percent of children with developmental delays.

When the boys and girls were compared as a group, together they seemed to trend towards a higher incidence of developmental delays and autism. However, when they looked at the data from the boys alone, they found those with an autism diagnosis were three times as likely to have experienced prenatal SSRI exposure, and they also discovered that the rate was the highest in those exposed in the first trimester. The boys with developmental delays were found to be five times as likely to have been exposed.

What does this mean?

The study authors stress that just because a link was found, it doesn't mean that your baby, particularly if you're pregnant with a boy, will be diagnosed with autism if you take SSRI medication during pregnancy.

They also note that there are risks for both the mother and her baby if her depression is untreated. It's also important to realize that the overall risk of autism is very low, and even if your risk is slightly higher, the chances are much, much greater that you will have a typically developing tyke.

Dr. Eyal Shemesh, chief of behavioral and developmental health in the department of pediatrics at the Mount Sinai Kravis Children's Hospital in New York City, said, "The one thing we really know with certainty is that depression is not good for pregnancy. Women who are depressed have bad outcomes and their kids don't do well. We need to treat depression, and there are psychotherapy options and medication options. You need to make a reasoned decision with your doctor. I would be very concerned about any woman just stopping her medication."

More on prenatal health and autism