It's Never Okay To Leave Your Baby In The Car Unattended

A woman in Scottsdale is receiving national attention and close to $80,000 in donated funds after she left her baby and 2-year-old in the car while she went to a job interview. Why is this okay? 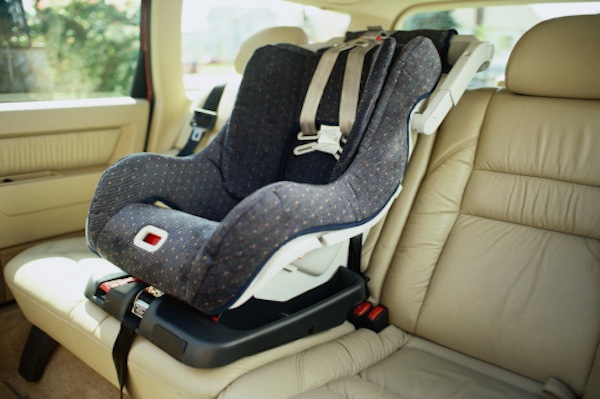 Shanesha Taylor left her two children, a 2-year-old boy and a 6-month-old boy, in a Dodge Durango in direct sun, in the parking lot of a Scottsdale office complex, with the windows cracked only slightly, while she went to a job interview. A passerby heard crying coming from the car and called the police who quickly arrived on the scene. Taylor did not return to her car until 45 minutes after the witness made the 911 call to report the abandoned children.

Taylor was taken to jail for child abuse and the children are in the care of CPS — justice has been served, right? Not so much. A donation fund on YouCaring.com had been started on behalf of Taylor to raise the $9,000 for her bail. But more than $77,000 has since been raised for the homeless woman. Taylor is now out of jail and moving into a home, thanks to her new bank account. Is this the right message to send to people who put their children in harm's way?

It is never okay to leave your baby unattended in a car (or anywhere for that matter) for any reason. I'm not judging this woman for what she did. It's a sad situation. The point is that one should never feel it is okay to leave their children unattended. It's against the law. And it shouldn't be rewarded.

Do you think the child abuse charges against Shanesha Taylor are justified? Do you think she deserves to regain custody of her children?