Missouri Moms Can Be Excused With Note

If you're a breastfeeding mom, you can be excused from jury duty, right? Well, not in Missouri. However, that may soon change. 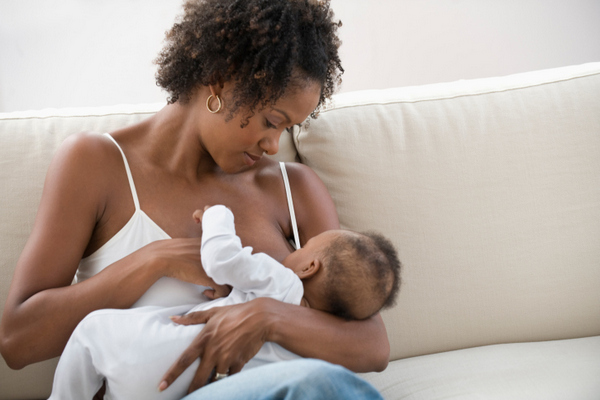 Moms in Missouri currently don't have the ability to be excused from jury duty because they are breastfeeding. Sometimes the jury administrator will make exceptions for nursing moms, but they aren't required to. This has led to a couple of cases of contempt — complete with fines — when mothers weren't able to leave their nursing children. So lawmakers have finally realized that changes needed to be made and it's about time.

I first wrote about Missouri's lack of a breastfeeding exemption over a year ago. I'm not sure what happened in the meantime, except for the fact that a couple of Missouri moms have been found in contempt of court for being unable to leave their breastfed infants to report to jury duty.

Legislators have now realized that yes, this is a problem. Fifteen states already exempt nursing mothers from jury duty and for good reason. If you don't already have success with a pump (or if you don't have a pump to begin with) or your baby won't take a bottle, your baby won't be able to eat while you're away. Requiring a mom to make a choice between breaking the law and starving her child is barbaric.

I live in Missouri and I've been called to jury duty many times. Most of the time, I don't have to report (there are no jury trials going on that day) and the one time I did, I wasn't selected for the jury. But when I had a breastfeeding baby, I did write on the form that I was nursing a baby and they wrote back that they'd excuse me, but put me back on the list in a year. I was lucky — just a few counties south, two moms didn't have that luxury and were found in contempt of court.

Moms do have to secure a note from a doctor to be excused, which seems like an unnecessary step to me. Fortunately, doctors are most often accommodating and can do that with a simple phone call. Let's hope that's the case, anyway, if a breastfeeding mom is called in.

It's not been signed into law yet, but hopefully there are no bumps in the road on the way to its passage.