In a sad situation, a woman in Canada strung along not only her boyfriend, but an entire town — and really, the whole internet — claiming she was pregnant with as many as five babies. 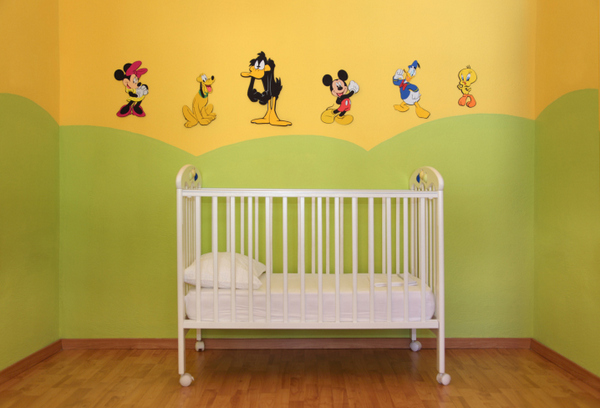 Barbara Bienvenue and her boyfriend, Paul Servat, thought they were expecting high-order multiples. However, their hopes were extinguished when she went to give birth and doctors revealed that she wasn't pregnant at all and she was subsequently diagnosed with a phantom pregnancy.

Phantom pregnancy is a medical condition called pseudocyesis, which describes pregnancy signs and symptoms that appear despite there being no actual pregnancy present. Women who are affected can have abdominal growth, mood swings, morning sickness, menstrual irregularities and can even feel fetal movement. It can be caused by endocrine changes or even severe stress.

Bienvenue told her then-boyfriend that she was pregnant just two months into their relationship. As the months went by, she informed him they were expecting twins, then triplets and then quadruplets. Eventually she told everyone that a recent sonogram had revealed a fifth baby. Donations had been coming in locally as well as from all over, so they were preparing to welcome five infants.

Near the end of her pregnancy, she and Servat went off to the hospital to deliver the babies — the babies they'd named, set up a nursery for and prepared for over the last several months. However, Servat was dealt an unhappy surprise when he was told that not only was she not carrying five babies, she was not even carrying one.

The couple has now split up and Bienvenue is undergoing psychiatric treatment after being diagnosed with a phantom pregnancy. Servat is left with unenviable task of giving back all the gifts the couple has received, as a Facebook page they set up to share pregnancy news also became a place where donations started coming through as well. He is understandably devastated and hopes to get back to normal life, although he admits that this will be a big struggle for him.

More moms in the news