A mom's twin toddlers were strapped in their car seats when the car began to roll away. She saves them — by becoming a speed bump. 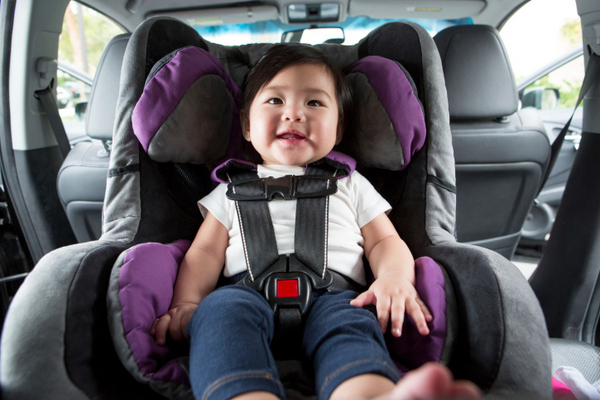 If your toddlers were strapped in their car seats and your car began to roll away, what would you do? For Mindy Tran, 22, the answer was perfectly clear — fling herself down on the ground so the car would run over her, thereby creating a human speed bump of sorts. Wow.

When disaster strikes, we never really can predict how we will react. And when a mother's children are in danger, she will do whatever it takes to help keep them from harm's way. Tran, who lives in Massachusetts, made a quick decision and immediately sacrificed her own body as her Honda Accord began rolling away with her daughters inside, strapped into their car seats.

A neighbor was able to get them out safely and Tran was whisked away to the hospital, where it was revealed that she suffered a dislocated shoulder and hip as well as a broken leg. Her 2-year-old twin daughters were uninjured and their car was also undamaged.

The family of three had recently moved into their own apartment after living in a shelter. The girls had recently started in a new day care and Tran felt that they were starting a new chapter in their lives. Unfortunately, she will need to have surgery and may be in the hospital for a few weeks, but family members are arranging for a birthday party for the girls to take place with their mother in the hospital.

I have heard of many situations where mothers rescue their children and everyone knows that adrenaline can make you stronger than you ever thought possible. I must say, however, that this is the first time I've heard of a mom fashioning herself into a human speed bump.

More moms in the news