Could Acetaminophen Increase Risk Of ADHD?

Will popping a Tylenol during pregnancy lead to a hyperactive child? New research suggests the answer is yes. 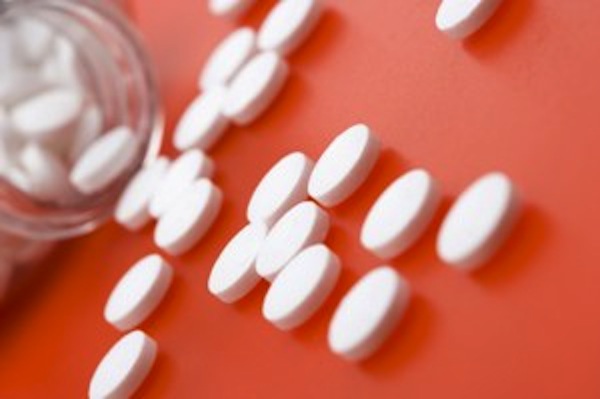 Acetaminophen at fault for ADHD?

While your doctor may have given you the okay to take Tylenol during your pregnancy, there is new research that shows taking acetaminophen, the main ingredient in Tylenol, during pregnancy increases the risk of hyperactivity disorders in children by up to a third. For women who took the over-the-counter painkiller on a regular basis during pregnancy, the research showed that the risk was even higher. The research suggests that the drug may act as a hormone disruptor and interfere with Baby's normal brain development while in the womb.

The results of the study were based on data from more than 64,000 children and their mothers in Denmark between 1996 and 2002. During that time, parents reported on their child's behavioral traits via a questionnaire.

The research leaders are not entirely convinced that acetaminophen (or paracetamol, as it is otherwise known) is to blame. So, if your doctor has prescribed you to take Tylenol for pain during your pregnancy, don't fret.

Research team leader Dr. Zeyan Liew of the University of California, Los Angeles said, "Some recent studies have suggested that acetaminophen has effects on sex and other hormones, which in turn can affect neurodevelopment and cause behavioral dysfunction. Because the exposure and outcomes are frequent, these results are of public health relevance, but further investigations are needed."

Dr. Kate Langley, from the Developmental and Health Psychology department at Cardiff University and co-author of an editorial on the latest research, called the study "interesting but preliminary" and advised: "These findings should therefore be taken with caution and should not change practice. It may be important to take medications, such as paracetamol, during pregnancy and pregnant women should continue to follow advice from their own healthcare professionals."

Bottom line: If you have concerns about your acetaminophen intake during pregnancy, speak with your doctor.