Science explains why you want to gobble up your baby

Turns Out Moms Do Want To “Eat” Their Babies

Your newborn baby smells delicious -- doesn’t she? It turns out that there really is a reason moms want to “eat” their babies. 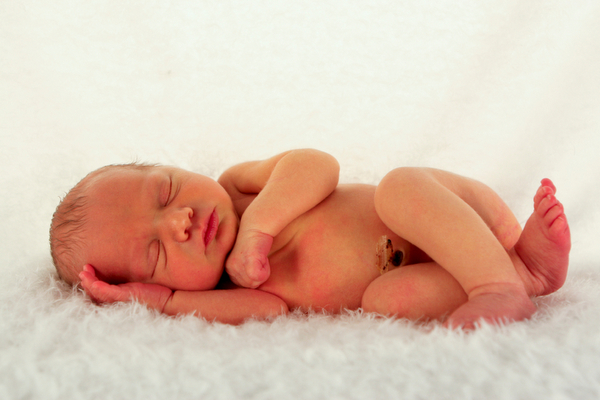 A line from Maurice Sendak’s classic Where the Wild Things Are might strike a chord in a new mom. “I’ll eat you up, I love you so!” cries the wild things as Max goes home. It turns out that a whiff of a newborn’s scent is enough to trigger the same feelings and responses that a famished person feels when she gets a meal. Yum!

The research was conducted at the University of Montreal, where scientists discovered that a newborn’s scent triggers the reward center in a woman’s brain and activates the same area that craves certain foods. Interestingly, it was noted in both new moms as well as women who were not mothers, although the moms had a stronger reaction to the delicious baby smell.

Scientists gathered two groups of 15 non-smoking women -- one group consisted of new mothers, and the other group was made up of women who didn’t have children. Each woman was given “newborn baby smells” as they underwent brain scans. The researchers found that certain areas of the brain responded to these scents in both groups, though moms did tend to react in a stronger manner.

The study concluded, “These results show that the odor of newborns undoubtedly plays a role in the development of motivational and emotional responses between mother and child by eliciting maternal care functions such as breastfeeding and protection. The mother-child bond that is part of the feeling of maternal love is a product of evolution through natural selection in an environment where such a bond is essential for the newborn’s survival.”

Researchers did emphasize that women don't really go around eating babies -- it's just an intense physiological response, one that plays an important role in parenting.

Now, I don’t know about you, but I want to find a newborn baby to sniff.