In the last 100 years, the birth rate in the United States has been carved neatly in half as it hit an all-time low in 2012. 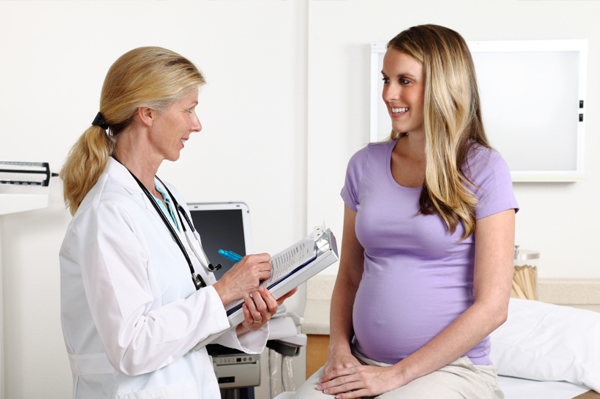 In 2012, the U.S. fertility rate fell to an all-time low, with a recorded 63 births per 1000 women. This is the fifth year in a row that the fertility rate in the U.S. has shown a decline, and it's the lowest rate that is on record.

Demographers say that 2.1 children per woman will replace a generation, but the United States has been below that level for a while now. The current average, according to the CDC, is 1.88 children over a woman’s lifetime, which is also a record low.

The most recent recession is thought to be part of the blame, and even now, three years after its end, many young people aged 18 to 31 still reside at home with their parents. A survey of adults aged 18 to 34 showed that around 22 percent reported that they were holding off on starting a family due to economic reasons.

Hope on the horizon

However, even though the birth rate in the U.S. has shown a decline, demographers feel hopeful because the decline seems to be stabilizing. It’s predicted that the birth rate (per woman) will go up to 1.9 in 2013.