Celebrities are well known for the unique, uncommon and unusual baby names they bestow upon their children. Holly Madison is no exception -- what do you think about her baby’s name? 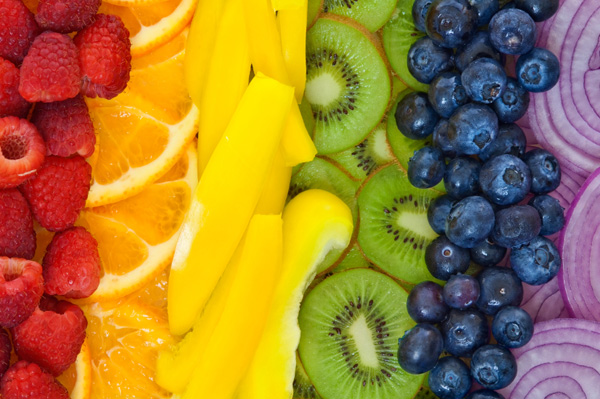 Holly Madison and her boyfriend Pasquale Rotella welcomed a daughter on March 5, 2013. The baby’s colorful name? Rainbow Aurora. Is this just another name in a long line of celebrity babies with wacky names, or do you think it’s pretty?

Holly let on days before she gave birth that she and her boyfriend had chosen an unusual name for their baby-to-be. “It's such an unusual and difficult name I have a feeling we’ll add something simpler once she's arrived safely in our world,” she told the Las Vegas Sun.

In my opinion, the name is pretty. I don’t think it’s as wild and odd as some baby names are, although I generally try not to judge what other people name their babies (celebrity or not). I really feel that whatever you want to name your kid is your business -- sure, you can make it a point to try to keep him from getting made fun of, but some children are cruel and will ridicule others with even traditional names, so it’s hard to know where to draw the line.

I think it’s best to avoid unusual or creative spelling if possible, just for the simple fact that it’s a huge pain to constantly have to correct others or spell it out every time you make an appointment or have your name read out loud in class. My first name is fine, but both my maiden surname and my current surname are often mispronounced and misspelled and it’s annoying.

But some creative spelling is done to honor family members, for example, or Mom and Dad just really like the unusual spelling -- so it’s not really an easy rule to apply across the board. And really, it’s up to the parents ultimately, not the grandma, the cousin and not the general public. It’s fun to talk about baby names, and unusual ones get more headlines than traditional names. Colin Farrell’s boys are named James and Henry, for example, and there was less buzz about their names than when baby Apple was born to Gwyneth Paltrow and Chris Martin, for example.

What do you think -- is Rainbow a cute name for a celebrity baby, or should celebs stick to traditional baby names?