The National Institute of Health has made new recommendations for gestational diabetes screening. Will it affect you and your pregnancy? 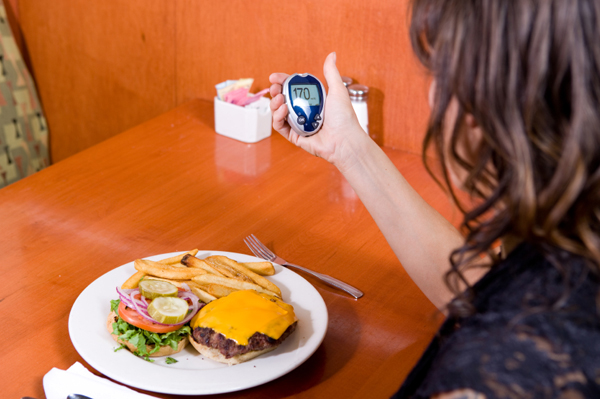 You’re probably familiar with the two-step screening and diagnosis test that most pregnant women endure to find out if they have gestational diabetes. There is now a new recommendation for doctors to abandon this method and adopt a single test instead, which would likely triple the gestational diabetes diagnosis rates nationwide.

Somewhere around 24 to 28 weeks of pregnancy, obstetricians routinely screen their pregnant patients with a one-hour test. The expectant mom drinks a sugary drink, and an hour later her blood sugar level is tested. If it is above the practice’s cutoff (generally around 130 to 140 mg/dl), she is asked to come back at a later date for the three-hour glucose tolerance test. This is a fasting exam, and her blood sugar is tested when she arrives. She then drinks an even larger sugary drink and her levels are tested at one hour, two hours and again at three hours.

There is another option, however, and the National Institute of Health is now recommending that doctors implement it in their practice -- it's a two-hour test for everyone. Not only is it more convenient for mom (just one doctor visit instead of two) but it’s backed by the American Diabetes Association and World Health Organization.

This test would lower the threshold and would result in more cases being diagnosed -- estimates show that between 15 and 20 percent more moms would find themselves with gestational diabetes.

With more cases being diagnosed, it would open the door for nutritional counseling that might not be covered under insurance without an official diagnosis. This is significant because the additional cases would likely be mild instances of gestational diabetes that can be treated with diet and exercise.

The changes are not mandatory, just a recommendation. But don’t be surprised if, when you approach 24 weeks, your doctor tells you about a new gestational diabetes diagnostic test.