Steps You Can Take To Reduce The Risk

Each year, around 160,000 babies are born in the U.S. with birth defects. While some are beyond a mother's control, others birth defects are preventable or can carry a reduced risk if moms take certain steps. 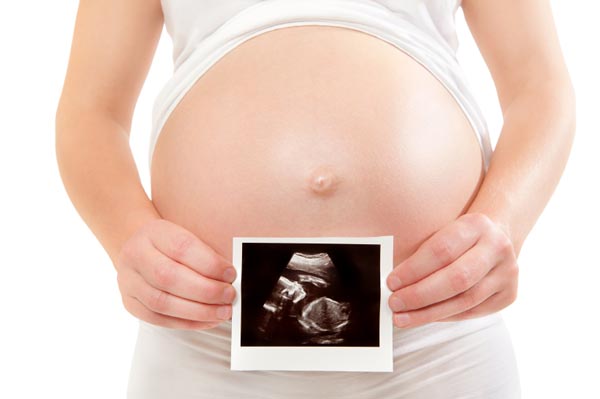 Following are the birth defects that Arizona Pregnancy Riskline identified as being preventable or having a lesser chance of developing if certain steps are taken before or during pregnancy. 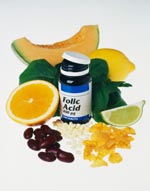 The Centers for Disease Control and Prevention notes that the risk of spina bifida and anencephaly, nueral tube defects, can be reduced if a woman has adequate folic acid before becoming pregnant. In fact, the risk can be reduced by up to 60 percent, according to Arizona Pregnancy Riskline. Women should take 400 mcg of folic acid daily during childbearing years (and not just after becoming pregnant, as these defects occur during the first few weeks of pregnancy).

Heart defects can occur in as many as one in 100 live births. "Mothers who are obese at the time they become pregnant (Body Mass Index >30) seem to have an increased chance of having a baby with several kinds of birth defects, including heart defects," shares Arizona Pregnancy Riskline. "If mothers can reduce body weight by making healthy lifestyle changes prior to becoming pregnant, this can help prevent heart and other defects in their baby."

Heart defects and lasting risks of an overweight pregnancy >> 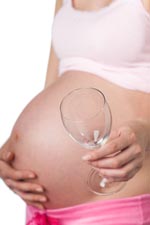 “It’s thought that Fetal Alcohol Syndrome is the most common recognizable cause of mental retardation,” said Quinn. “It’s completely preventable by avoiding alcohol during pregnancy,”

David Barrere, M.D., explained to Pregnancy and Baby that Fetal Alcohol Syndrome is characterized by the following:

- Growth retardation before and/or after delivery

"Alcohol is a fetal teratogen -- a substance that can cause a fetal malformation," Dr. Barrere explained, addressing the question of whether it's safe to drink alcohol during pregnancy. "There is a dose-dependent risk of malformation to the fetus, however, the exact threshold is not known... With such uncertainty regarding the threshold for fetal impact, it is best to avoid all alcohol during pregnancy."

For more information on birth defects and what you can do to prevent them, visit the National Birth Defects Prevention Network at nbdpn.org.