Waiting until later in life to have a baby is bundled with possible risks, but now an extensive study by UC Davis Health System researchers confirm the link between autism and your own maternal age. Before you toss your pregnancy dreams aside simply based on the fact that you'll be an older mother, discover the facts and findings of this decade-long study. 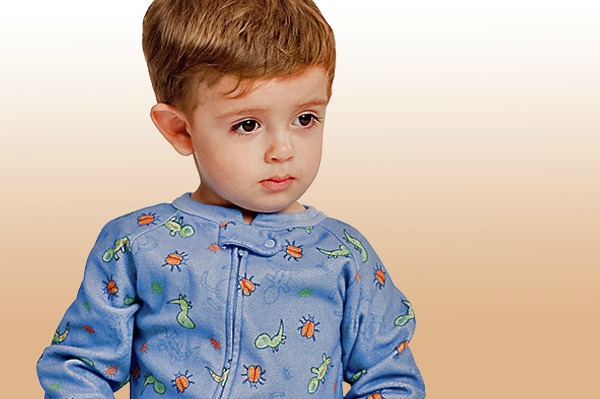 Autism is a developmental disorder that often affects communication and social interaction due to the brain's normal development. The U.S. Centers for Disease Control estimate an average of 1 in 110 children in the U.S. has an autistic spectrum disorder today, and the California Department of Developmental Services reports the number of cases in California alone to have increased an average of 13 percent per year between 1987 and 2007. So, why the surge in autism diagnosis?

Learn more about the basics of autism >>

A study published by UC Davis in the February 2012 issue of Autism Research shared findings based on the parental age of more than 12,000 children with autism against almost 5 million "control" children living in California between 1990 and 1999. Results showed mothers ages 40 years and older had a 51 percent higher risk of giving birth to a child with autism than mothers between the ages of 24 to 29 years old. And, with an upward trend in the number of births to older mothers, you'd assume it would tip the scales in the number of autism cases diagnosed. Surprisingly, this wasn't the case.

The study found the increase in cases of advanced maternal age only accounts for less than 5 percent of the total increase in autism diagnoses in California over the course of the study. Researchers also found that unlike previous beliefs that parental and maternal ages were both equally responsible for contributing to the risk of autism, paternal age is only a factor when the mommy-to-be is also younger than 30 years of age.

Get the scoop on delaying childbearing: How old is too old? >>

Shift in opinion on cause of autism

Although the exact cause of autistic disorders is still fuzzy, the same UC Davis study noted women with autistic children had antibodies to fetal brain protein, unlike mothers of typical children. Interestingly, advancing age has also been associated with an increase in the same autoantibody production. But, is simply being an older mother the cause of these mounting disorders, or is the world around you the offender?

The same UC Davis study suggests advancing parental age contributes to an increased risk of autism due to "... changes induced by stresses from environmental chemicals, co-morbidity or assisted reproductive therapy" over time. The longer you're around, the more toxins your body has absorbed. However, the jury may still be out on what actually causes autism.

"We used to think vaccines caused it, now people are suggesting age and environmental toxins," says Dr. Mary Hinckley, a reproductive endocrinologist at Reproductive Science Center of the Bay Area. "Truth is, we are diagnosing it (and probably seeing it more) but don't really understand why yet."

Even though doctors cannot guarantee whether or not you may give birth to a child with autism as an older mother, you may be able to rule out a few red flags that could signal your risk factor of autism before you conceive. "See a genetic counselor to better understand your family's risk profile," advises Dr. Hinckley. "It may be that you don't truly have an increased risk or that the diagnosis of autism was a soft diagnosis that needs more medical clarity."