How to deal with kidney stones during pregnancy

Apr 14, 2014 9:00 AM by Chaunie Brusie
Posted in Pregnancy / Pregnancy health and wellness
Rate this Article:
Tweet
Pin It

As If Growing A Baby Wasn't Hard Enough

They say the only thing comparable to giving birth is kidney stones, so what happens when you have to experience both? 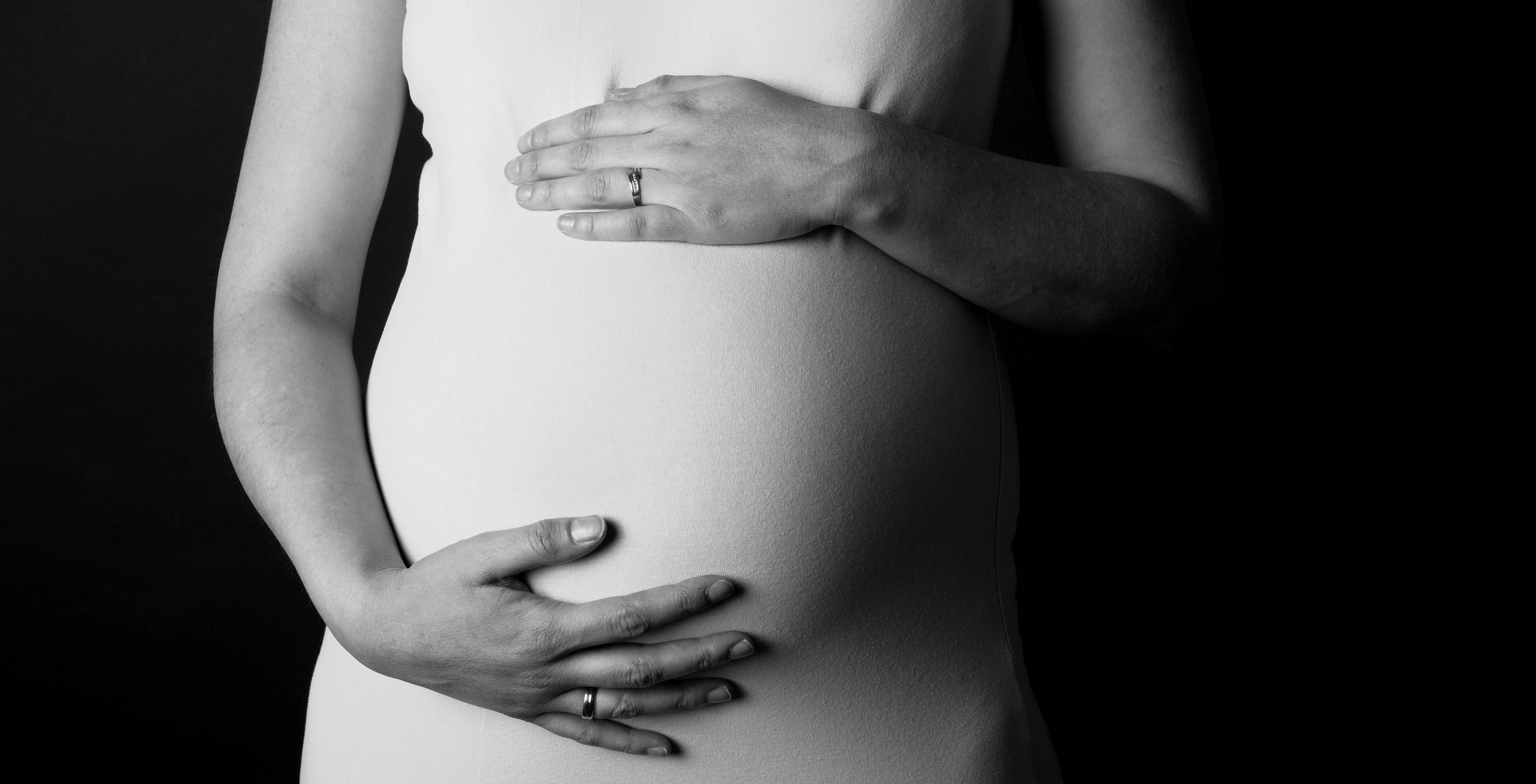 Fun fact: kidney stones have been found in Egyptian mummies as old as 7,000 years old.

Not-so-fun fact: Kidney stones are more likely to develop during the last few weeks of pregnancy, meaning if you're pregnant and you get one, you'll have two very painful things squeezing their way out of your body.

While kidney stones are relatively rare during pregnancy, affecting about only 1 in 1,500 pregnancies, the extra calcium that many women consume while pregnant combined with a decreased ability of the kidneys to process that calcium can put some preggos at risk for developing the fun of a kidney stone. "I had two stones at 34 weeks, along with my last baby," relates Stephanie Nutt. "It was incredibly painful. A very sharp and intense pain — like a contraction but nonstop. I couldn't sleep for over 48 hours and ended up having to go the the ER for some pain relief. I had a natural birth, but I would consider the kidney stones were more painful than most of my labor until around transition time."

Younger women, in general, are at less risk of developing kidney stones than men. "The rate is similar to reproductive-aged women who are not pregnant," notes Lisa M. Valle, DO with Saint John's Health Center in Santa Monica, California. However, certain lifestyle and genetic factors, such as a family history of kidney stones, gout or high blood pressure, or bed rest, can place individuals at higher risk.

Unfortunately, the signs and symptoms of a kidney stone can be similar to the general aches and pains during pregnancy. "Acute pain over the flank area with or without pain and discomfort in the pelvic or lower abdomen are common signs/symptoms of kidney stones during pregnancy," explains Dr. Valle. Because it can be so difficult to determine if localized pain is pregnancy-related or something else, Dr. Valle cautions that it's always important for a pregnant woman to head into her doctor's office to get it checked out. "It is difficult to ascertain the source of pain until she is appropriately evaluated by a health care professional," she says. And for most of the women I talked to, the pain of a kidney stone can't really be overlooked. "It's excruciating," said one mother. "I would rather have several babies instead of a stone."

Kidney stones may be a bit of a laughing matter to men talking about their version of having a baby, but to women who are actually having a baby, it's no joke — and can even be deadly. "The presence of kidney stones can increase the risk of a kidney infection and thus maternal sepsis," Dr. Valle explains. "If this occurs, the fetal complications include an increased risk for preterm contractions and delivery. Sepsis, if left untreated, can lead to death."

While kidney stones are generally diagnosed with a CT scan, for pregnant women, a regular ultrasound will reduce the risk of radiation to the fetus, and treatment ranges from waiting for the stone to pass on its own to non-invasive removal. Sharna Cramer Smith recalls that when her kidney stone didn't budge after a week of waiting when she was five months pregnant, she was able to be totally awake for the removal procedure. "I had a spinal so I was able to talk to the nurses and watch on a monitor the extraction," she explains.

As with most health concerns, the best treatment is prevention. So remember pregnant ladies — drink that water up, and when in doubt, get that pain checked out.