Jun 06, 2014 9:00 AM by Chaunie Brusie
Posted in Pregnancy / Pregnancy health and wellness / Pregnancy nutrition
Rate this Article:
Tweet
Pin It

It seems like every time you turn around, there's a new update for pregnancy dos and don'ts. And yet, there is still so much to learn about this incredible time in a woman's life, so I guess we should be grateful for all the health updates, like some of the newest ones released by the FDA and AAP. 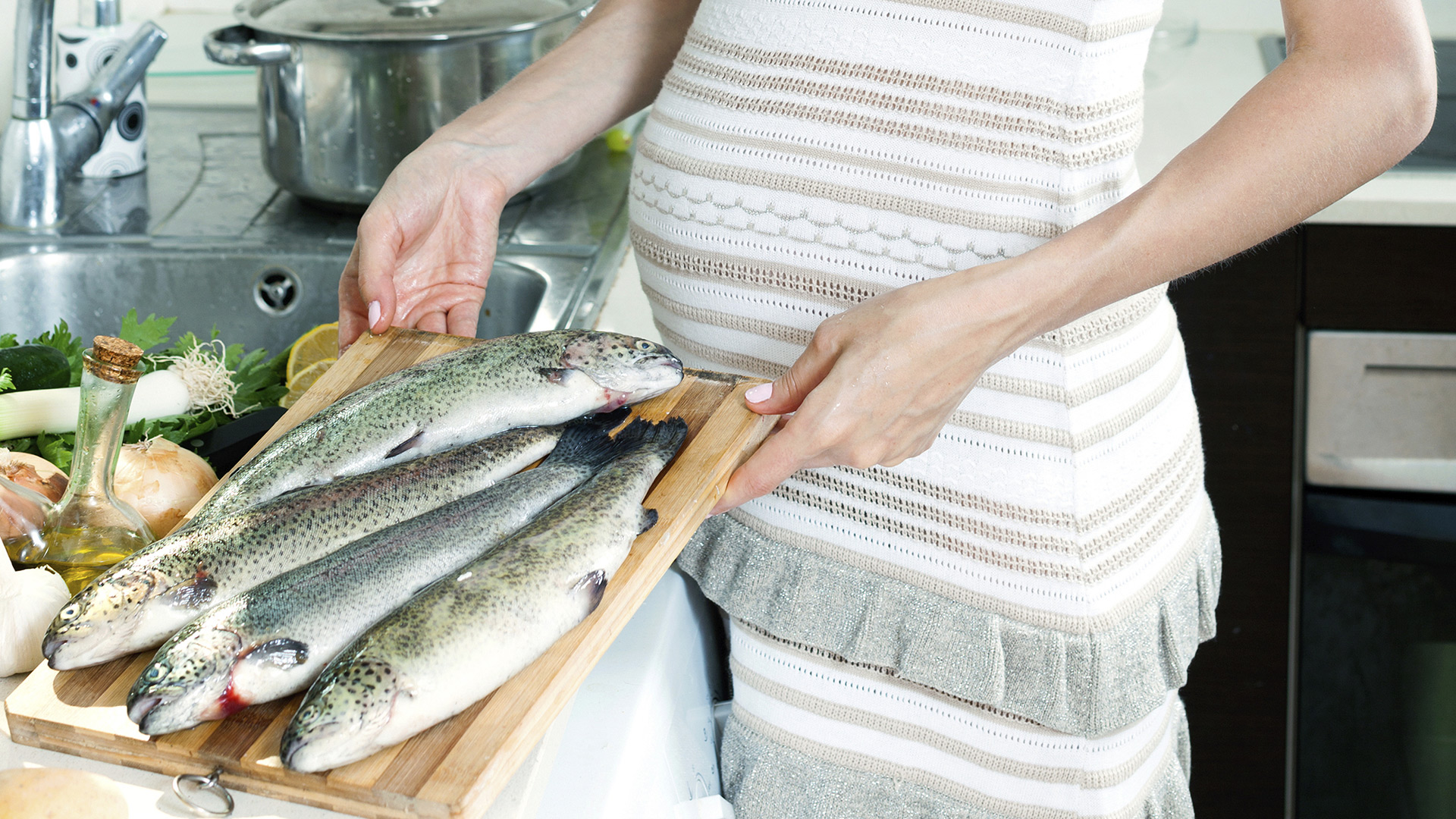 One of the most confusing diet restrictions for pregnancy definitely centers around the mercury guidelines. Should you eat fish or shouldn't you? Is sushi really off limits? Do the guidelines even matter if you just eat fish occasionally? Luckily for all of us mercury-clueless preggos, the FDA is rectifying some of the confusion.

Currently, guidelines from the U.S. Food and Drug Administration (FDA), state that while the fatty acids and Omega-3s of a seafood-rich diet are important for a healthy lifestyle, some types of fish contain higher levels of mercury than others, which may be harmful to a developing fetus.

The FDA advises women to

The FDA has decided that simply listing the guidelines online and issuing warnings to pregnant women isn't enough. Some consumer groups have actually sued the FDA in hopes of encouraging them to better label the actual fish available for purchase.

The American Academy of Pediatrics (AAP) recently released another interesting health update for pregnancy, stating that many pregnant and breastfeeding women are actually deficient in iodine, an essential nutrient needed for a developing baby's brain.

While I tend to think of salt as the pregnant woman's enemy (hello, swollen feet), the AAP notes that the majority of salt in our diets comes from processed foods containing salt that is actually not iodized. Shockingly, the AAP claims that nearly one-third of pregnant women are iodine-deficient, and that the majority of the deficient women don't take the recommended supplement.

Iodine deficiencies carry along all sorts of dangers for pregnant women and their babies, from interfering with brain development to making a child more susceptible to environmental pollutants. The AAP recommends that all pregnant women, those with young children or women who are breastfeeding speak to their doctors about receiving iodine supplements to combat any potential complications from a deficiency. The American Thyroid Association also lists common foods that naturally contain iodine, such as