Pertussis: Is your baby at risk for whooping cough?

Learn About Pertussis, Commonly Called Whooping Cough, And How To Protect Your Baby.

Learn about pertussis, commonly called whooping cough, and how to protect your baby.
Pertussis, commonly known as whooping cough, can be deadly to babies. According to the National Institute of Health, "Pertussis is a highly contagious bacterial disease that causes uncontrollable, violent coughing. The coughing can make it hard to breathe. A deep 'whooping' sound is often heard when the patient tries to take a breath." 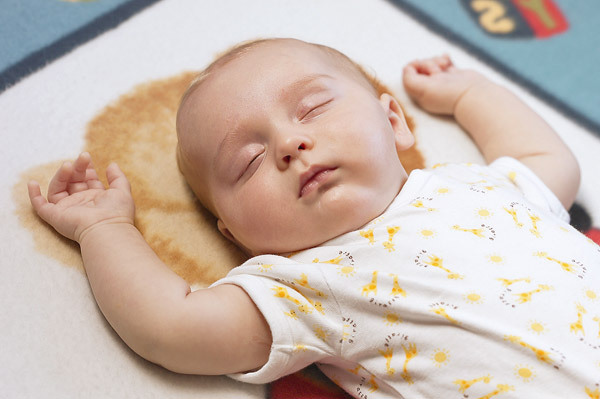 Pertussis is a respiratory tract infection that is highly contagious. It is spread through the droplets that are emitted when an infected person coughs or sneezes. Pertussis usually lasts six weeks.

Pertussis was the leading cause of death in children during the first half of the 20th century. After the creation of the pertussis vaccine, the incidence greatly reduced and hit an all-time low in the '70s. However, more and more whooping cough cases are occurring today. The highest incidence of pertussis is among babies who aren't old enough to have a completed vaccine series and teens, who have less immunity.

The NIH lists the following risks:

The DTaP vaccine helps prevent pertussis. Children are given five pertussis vaccines at the following intervals: Another vaccine should be given between 11 and 12 years old, and then every 10 years. If you're bringing a new baby into your home, ensure everyone is up-to-date on their DTaP vaccines. Pertussis is most deadly in infants, and new babies can contract pertussis well before they're fully vaccinated. (Sources of info: Mayo Clinic and the NIH) More on pertussis What parents of newborns need to know about whooping cough Will breastfeeding prevent whooping cough