Gender selection: Picking the gender of your baby

How To Have A Boy Or Girl

Have you always wanted a little girl or little boy? Maybe you’ve dreamed of having one of each? Or perhaps you have a house full of boys and you want your last child to be a girl. There are theories that claim to help you achieve your desired gender… or at least help you increase your odds. But do these methods work for everyone? 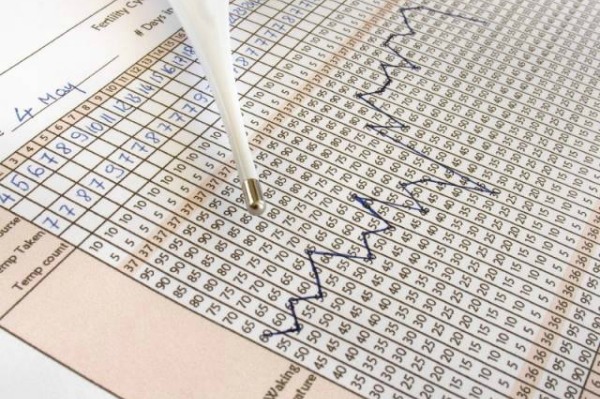 What is gender swaying?

Gender swaying is actively trying to affect your chances of conceiving your desired gender. There are many books and theories written about gender swaying, but most theories caution parents that there's no guarantee the outcome will be in your favor.

"A friend told me to have intercourse as close to ovulation as possible if I wanted a boy and to stop having sex three to five days before ovulation if I wanted to have a girl… because boy sperm swim faster but live shorter lifespans and girl sperm swim slower but live longer," said Dina, a mom of two girls.

According to the Shettles Method, you can influence the reproductive environment, choose a sexual position and time intercourse to help increase the likelihood of conceiving a specific gender.

To conceive a boy

To conceive a girl

Changing your nutrition can change, adjust and maintain your body's pH levels. There are quite a few methods that explore pH levels through nutrition and suggest which foods you should and shouldn't eat to conceive your gender of choice.

"I tried the girl diet and even had my husband on a version of the diet, but in the end we had a third, healthy baby boy… and couldn't be happier. We tried it but knew it could go either way," said Nicole, a mom of three boys.

Once you select your gender diet of choice, you are then supposed to track your body's pH levels by checking your cervical fluids.

Always consult your doctor before changing your diet and pH levels.

Choosing genders: Eating for a boy -- or a girl >>

Other methods for gender swaying

Chinese gender charts: Some believe that conceiving during a pink (girl) or blue (boy) month according to the gender chart will give you your desired gender.

Boy or girl? The mysteries of gender selection
Boy or girl? Wives' tales to predict sex of baby
Timing of pregnancy may predict baby's gender