Boy or girl? Women having infertility treatments want to choose

Posted in Conception / TTC
Rate this Article:
Tweet
Pin It

A significant number of women being treated for infertility would choose the sex of their next child if given the option -- and those as yet childless would choose baby girls and boys in approximately equal numbers. 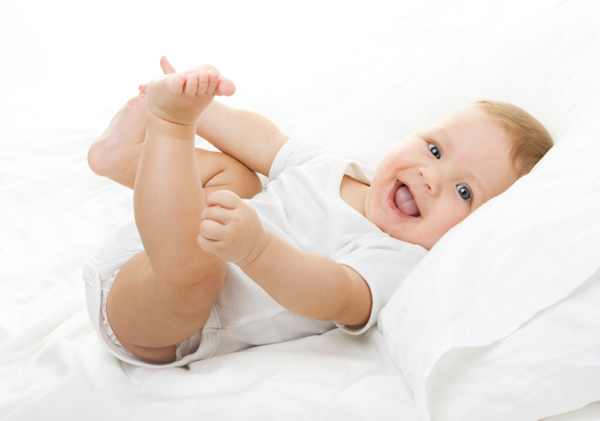 "We found that 41 percent of patients surveyed would use preimplantation sex selection if it were offered to them at no cost," says Dr. Tarun Jain, assistant professor of reproductive endocrinology and infertility at UIC and lead author of a study in the March 2005 issue of Fertility and Sterility.

Two techniques currently available in the United States, sperm separation and preimplantation genetic diagnosis, make sex selection possible. The procedures are usually reserved for the prevention of sex-linked genetic disorders in children, however, and are not widely used for nonmedical purposes.

"Sex selection is a topic that's almost taboo for physicians to talk about. Yet it's important to understand patient interest in nonmedical sex selection and adequately address the ethical and social implications before the cat is out of the bag," says Jain. "Prior to this study, there has been no data to indicate what the demand might be."

Researchers conducted a survey of female patients at a hospital-based infertility clinic to determine the demand and preferences for nonmedical sex selection. They also looked at the type of sex selection method patients would choose.

Sex selection is not without controversy. Some believe it may lead to imbalances in society's sex ratio and contribute to gender stereotyping and discrimination. The practice has been banned in the United Kingdom.

"One of the fears is that sex selection will drive patients toward a certain sex," says Jain. "And the presumption is a preference for boys. But our study did not show that. In fact, in patients who did not have children, there was no greater desire for boys over girls."

Women who were older, not religious, willing to pay for sex selection, had more living children, had only sons or had a diagnosis of male infertility were more likely to want a daughter.

Based on these recent findings, the researchers suggest that it may be important for clinics, and perhaps society, to determine what is an acceptable use of nonmedical sex selection. The President's Commission on Bioethics has identified sex selection as a topic of concern. The Commission briefly addressed the issue in their 2004 report, "Reproduction and Responsibility: The Regulation of New Biotechnologies."

The American College of Obstetricians and Gynecologists and the International Federation of Gynecology and Obstetrics are opposed to sex selection for nonmedical reasons. In contrast, the American Society of Reproductive Medicine has stated that preconception sex selection for nonmedical reasons is acceptable to provide a family with a child of a different sex than an existing child -- known as family balancing -- provided the methods are safe and effective.

The tricky part for physicians will be determining if families want to choose the sex of their child for family balancing or for other reasons, Jain says. "As the techniques gain more popularity, physicians will have to decide if they will offer the procedure to patients with and without children."

Americans prefer to leave child's sex to chance
Choosing genders: Eating for a boy... or a girl?
Would you choose your baby's gender if you could?