Newborns can crawl and 4 other surprising facts

5 Things About Newborns That Will Even Surprise Parents

Newborns may seem like relatively simple creatures, requiring little more than a fresh diaper, lots of feedings and endless cuddles, but what you don't know about your little one may surprise you. 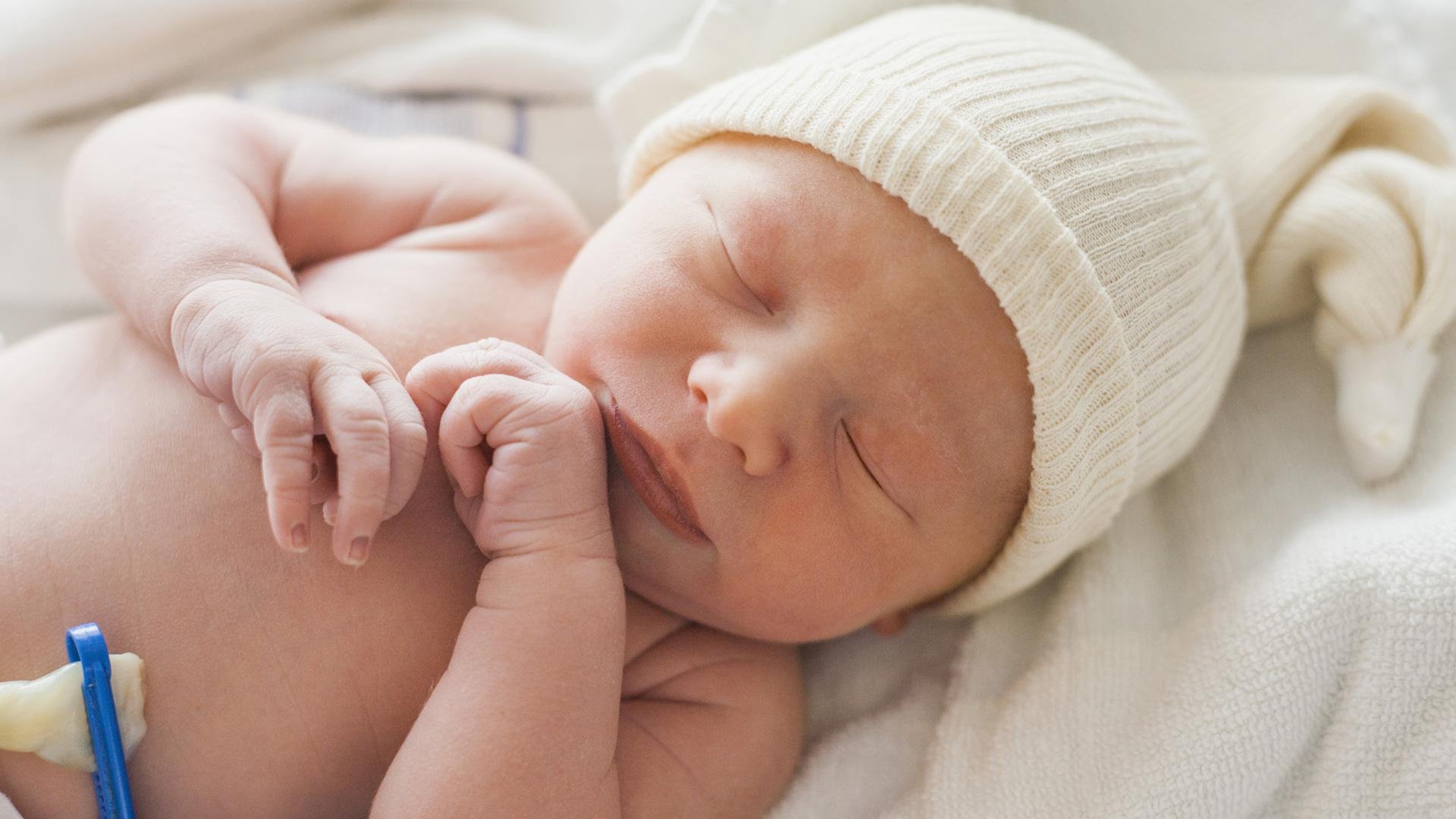 At first glance, you might think you know all there is to know about newborns, but those seemingly fragile creatures who go from womb to cradle can actually surprise you when you least expect it. These few surprising facts about newborns may just have you looking at your baby in a new light.

Akin to monkey babies, whose survival depends on gripping onto their mothers as they swing through the jungle, newborn babies have incredibly strong grasps. One old-school study even tested how long newborns could hang from a walking stick by just grasping it and found one super baby who lasted a whopping two minutes and 35 seconds. You'll probably remember this fact the next time your baby grabs on to your hair.

2. Newborns can crawl to their mothers' breasts

I had to see this one to believe it, but it's true — newborn babies, if left alone, can "crawl" (it looks more like a slow push-up) their way from their mother's stomach up to the breasts and latch on for a feeding. "The baby is most alert right after birth," explains Dr. Melanie Kramer-Harrington, a Family Doctor at Hills & Dales General Hospital. "Vision is poorly developed in a newborn but their sense of smell is excellent. The breast odor mimics the odor of the amniotic fluid and seems to help the baby find its way."

3. Baby girls can have discharge down there

If you see blood in your baby girl's diaper, don't panic, advises Dr. Kramer-Harrington. It could just be normal discharge from the hormones circulating in her body from the mother's pregnancy. "The hormone changes may also cause some temporary breast development," she explains. "And baby boys may have swollen testicles for the same reason."

4. It's normal for newborns to stop breathing once in a while

Of course you will anxiously watch over your little one's breathing every time he or she falls asleep, but it can actually be normal for your baby to have a pause in breathing. Babies can breathe quickly and then stop breathing, in an irregular pattern called periodic breathing, explains Dr. Kramer-Harrington. "A pause of up to 20 seconds is normal and is caused by the nervous system and diaphragm not being completely developed yet," she says. "A regular breathing pattern will be developed by 6 months."

5. They have cysts in their mouth

It may sound kind of gross, but some babies have small white or yellowish spots on their gums that can look like teeth coming in. According to Dr. Kramer-Harrington, those little bumps are actually cysts called Epstein's pearls. "They are formed during development of the palate and resolve on their own in the first few weeks of life," she says.