3 Baby registry items you can live without

Are you completing your baby registry? Here are three items you can live without. 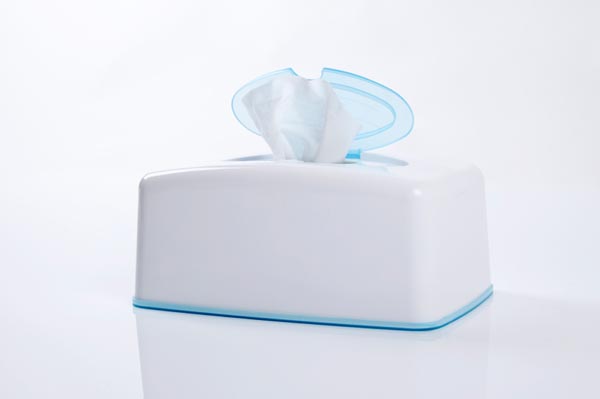 Quite a while ago, I shared my baby registry drama. I've been meaning to share some items that, in my opinion, are not necessary as part of your baby registry. Of course, these are just my opinions. There may be mamas who find one or more of these items imperative. All moms have different needs. With that in mind, following are three things that I returned to the store, unopened, never used or possibly could have done without.

In theory, a wipes warmer is a great idea. And it might even be great in practice for some moms. But for me, I never even opened it. Granted, I lived in Arizona, but our son did come home in the middle of winter and contrary to what some people think, Arizona winters can be cold.

For me, the bottle drying rack was right in line with my slightly obsessive compulsive tendencies toward an insane amount of organization. And I tried mightily to use the darn thin, but it never worked. It wasn't big enough. So I bought a second one. And still... In the end, the most effective "drying rack" for me was spreading a dish towel or two on the counter and setting bottles on that. High tech, no?

I admit I'm on the fence about this one. I actually used a Diaper Genie. In fact, I bought a second when I had two kids in diapers. That being said, they do smell after a few days, and so my husband was constantly being call upon I was changing those poop traps every other day, before they got smelly. For me, it was worth it to empty them every other day because taking diapers out to the trash every single time my children produced a poopy one was more of a pain. BUT! Changing them was gross. Really gross. On the occasions that I did it, I may or may not have gagged. A lot. And I was quite un-green because I also pre-wrapped each poopy diaper in a small plastic bag before putting it in the pail. For this item, I'd suggest you think about the inconvenience of hitting up your outdoor trashcan for every poopy diaper versus the foulness of emptying a diaper pail.