Occur Because Of Poor Supervision 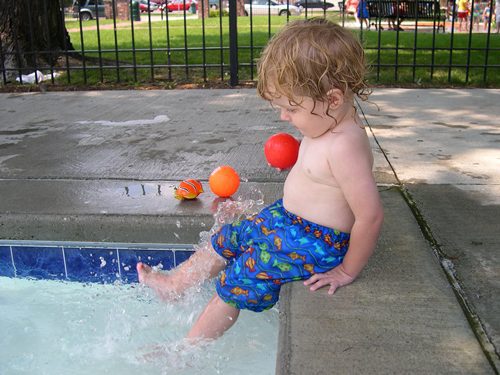 According to a new study published in the Medical Journal of Australia, lack of supervision was a contributing factor in almost 3/4 of all child drownings. Researchers even think that percent is low and noted, "With deeper interrogation of coroners' findings, absent or inadequate supervision might be associated with as many as 88.8% of child drownings, because in 58 cases (17.1 per cent), inadequate detail was provided in text documents to determine whether supervision was a contributing factor." Being that the study was completed in Australia, U.S. citizens may be quick to shrug this study off, but don't. U.S. statistics about child drownings show that most children drown while being supervised. Or I should say while parents assume they’re supervising. As a parent, it's your job to be completely alert and keep away from distractions when supervising your little one in the water. That means you don't read a book, text pals or walk inside to grab a drink. You supervise your child at all times when he's in the pool - even a small inflatable pool. Learn more: * Source