Flu Shots Are Important For Babies Six Months And Older. 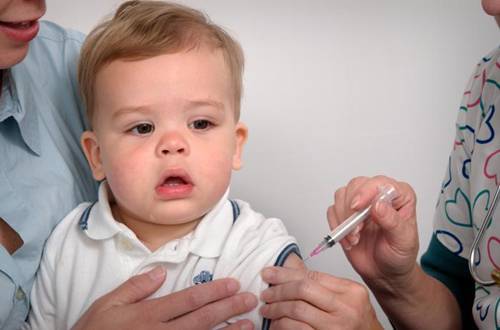 Now a new study also urges flu shots for babies under two years of age. Babies under two years of age are in a high risk group for contracting the flu. The only group more likely than babies to get the flu is the elderly population. Research shows, though, that giving little ones the flu vaccine has been effective in preventing influenza. Researchers from Turku University Hospital, Finland completed the latest study and they note that vaccination guidelines should be revised to include that babies get the flu vaccine. The authors of this study point out that there have been too few studies about the effectiveness of the flu vaccine, which is why, likely that national health authorities do not recommend it. In Europe, the only country that recommends universal flu vaccinations for 6 months olds to 35 year olds is Finland. This research team set out to determine how effective one flu vaccine was during the 2007-2008 Finnish flu season. It turned out to be 66% effective overall for babies under the age of two years. The vaccine also was 79% effective against the A viruses. In America, the U.S. Department of Health & Human Services says that everyone 6 months of age and older should get a seasonal flu vaccine. This includes all children aged 6 months up to their 19th birthday. Find a flu shot clinic Image via CDC ©James Gathany